With the new James Bond movie No Time To Die starring Daniel Craig set for release on 30th September, we thought we’d put together a quiz.  Specifically, below are ten questions each about the James Bond 007 books and films.  How many of these James Bond quiz questions will you answer correctly?

1. In what year was Casino Royale, the first James Bond book published?

2. How many cigarettes had James Bond smoked by the end of the first day in this book?

3. Which school(s) did James Bond attend?

4. What was the name of the estate where Ian Fleming wrote the James Bond books?

5. In which book was James Bond ‘killed’?

6. What was the name of the woman James Bond married?

7. How did James Bond’s parents die?

8. Which book did the original James Bond write?

9. How old was Ian Fleming when he died?

10. Which children’s book did he write? 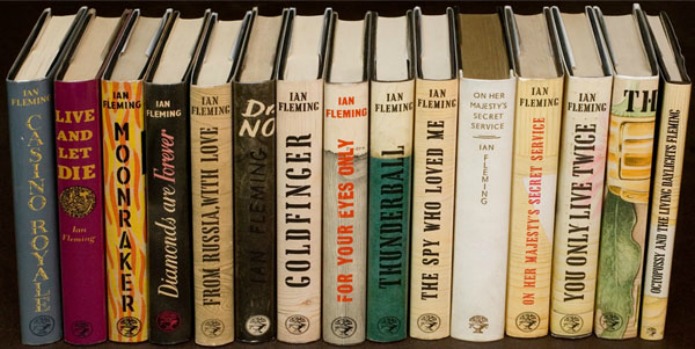 1. Who was the first actor to portray James Bond on screen?

2. How many actors have portrayed 007 in official James Bond films?

3. How much was Sean Connery paid when he first portrayed Bond?

4. How much for the last time?

5. Which painting is featured in both Skyfall and the film Mr Turner?

6. Where was the skyscraper fight scene filmed in Skyfall?

7. In which service did James Bond serve before becoming a secret agent?

9. Which real-life figure did Rami Mallek portray before the villain in No Time to Die?

10. What does SPECTRE stand for?

Are you confident in your answers regarding the James Bond 007 books and films?   Check below. 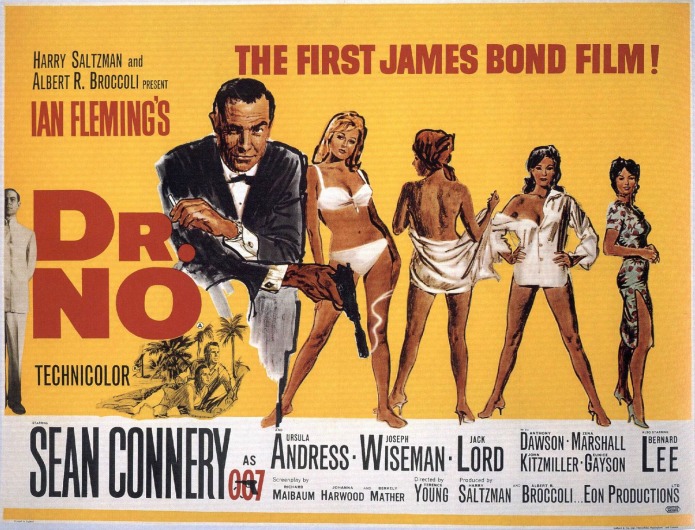 4. Goldeneye (also the name of a wartime operation Fleming was involved in).

5. From Russia With Love – he was brought back to life for the next book Dr No.

7. Killed in a climbing accident.

8. Field Guide to Birds of the West Indies – by the original James Bond, an ornithologist. 9. 56 (two Bond books were published after his death).

1. Barry Nelson – in an American television adaptation of Casino Royale for which Ian Fleming was paid $1,000.

5. The Fighting Temeraire by Turner

8. Both actors portrayed him seven times – Connery for the final time in the unofficial Bond film Never Say Never Again.

How did you do? Did your knowledge of James Bond 007 leave you with a low score that ensures you’ll be stuck in Miss Moneypenny’s typing pool or did you outshine and are now ready for the full secret agent training with a licence to kill?  Here’s hoping the latter!