Lions are first mentioned in London at the Tower Menagerie in the reign of King John in 1216 and since that time they have not left the city until now.

ZSL London Zoo is building a brand new, 2,500sqm lion enclosureand so its current resident lionesses Ruby, Heidi and Indi will be relocated to a private home at ZSL Whipsnade Zoo, Bedfordshire, while the work is being undertaken. Lucifer, the male, was permanently moved to Paignton Zoo earlier this year – it means that London Zoo will unfortunately be without lions for the first time in living memory until the new exhibit is unveiled in 2016. 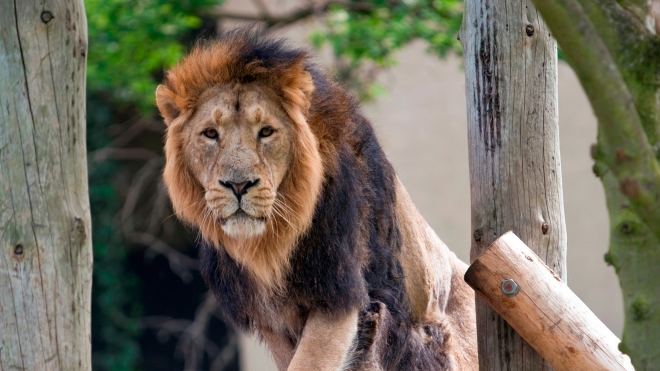 London's Blue Badge Tourist Guides often have to take groups to West End theatre shows and, even if they do not do this regularly, it is a good idea to know what is running in Theatreland in order to advise people. With this in mind, I thought it would be fun to see which were the longest running shows on the London stage. I wonder if we are now reaching the stage of the permanent play - as much a part of the London tourist scene as the Changing of the Guard.

Guide London has successfully launched a live broadcast series during the COVID-19 lockdown.  Streaming live via Facebook, YouTube and Twitter on Mondays, Wednesdays & Fridays at 4 pm London / 11 am New York time, the series features many of the 600+ Blue Badge Tourist Guides who are members of the Association of Professional Tourist Guides.  Topics covered include British culture, history, Monarchy, and then the lighter side of London.