London is the Place to be for University Students

According to the Times Higher Education 2016 university rankings, 15 of the top 78 British universities are in London including prestigious names such as Imperial College, University College London, King’s College and the London School of Economics.

London also plays host to several successful ‘Post-92’ institutions such as Greenwich, City University and University of Westminster. Post-92 refers to the change in status from polytechnic to university in 1992. The Russell Group of 24 elite United Kingdom research universities including Manchester, Birmingham, Newcastle and Edinburgh was founded in 1994 after their first meeting at London’s Russell Hotel. The original group of six was called the Red-Bricks, named after the Victoria Building at Liverpool University designed by Alfred Waterhouse. 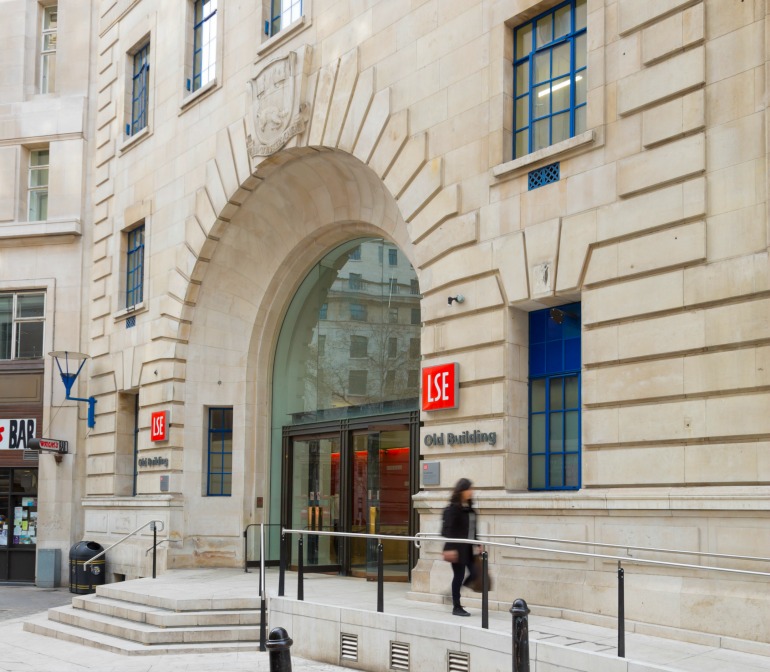 However, London is becoming home to satellite campuses for around 15 non-London universities who recognise that to boost international student numbers, they need a London site. The building with a copper-framed top floor on Finsbury Square is Liverpool University London offering very obvious City-related courses such as M.SC Finance and Investment Management. Take a look at the names of occupants of The Shard — the Warwick Business School is on level 17.

Spitalfields’ is becoming a mini university hub. Glasgow Caledonian University has its British School of Fashion in a Moorish-style former market hall on Fashion Street, which it shares with Marks and Spencer’s Fashion Studio; Newcastle University opened its London Business School on Middlesex Street just last year and its neighbour on the same street is Coventry University London. Keep going east to the Docklands and you find more northern names offering business courses – Cumbria University on East India Dock Road and Sunderland University on Marsh Wall. Loughborough University now has a London base in what was the Press and Broadcast Centre during the 2012 Olympics. The emphasis is on design innovation to tap into another of London’s strengths. 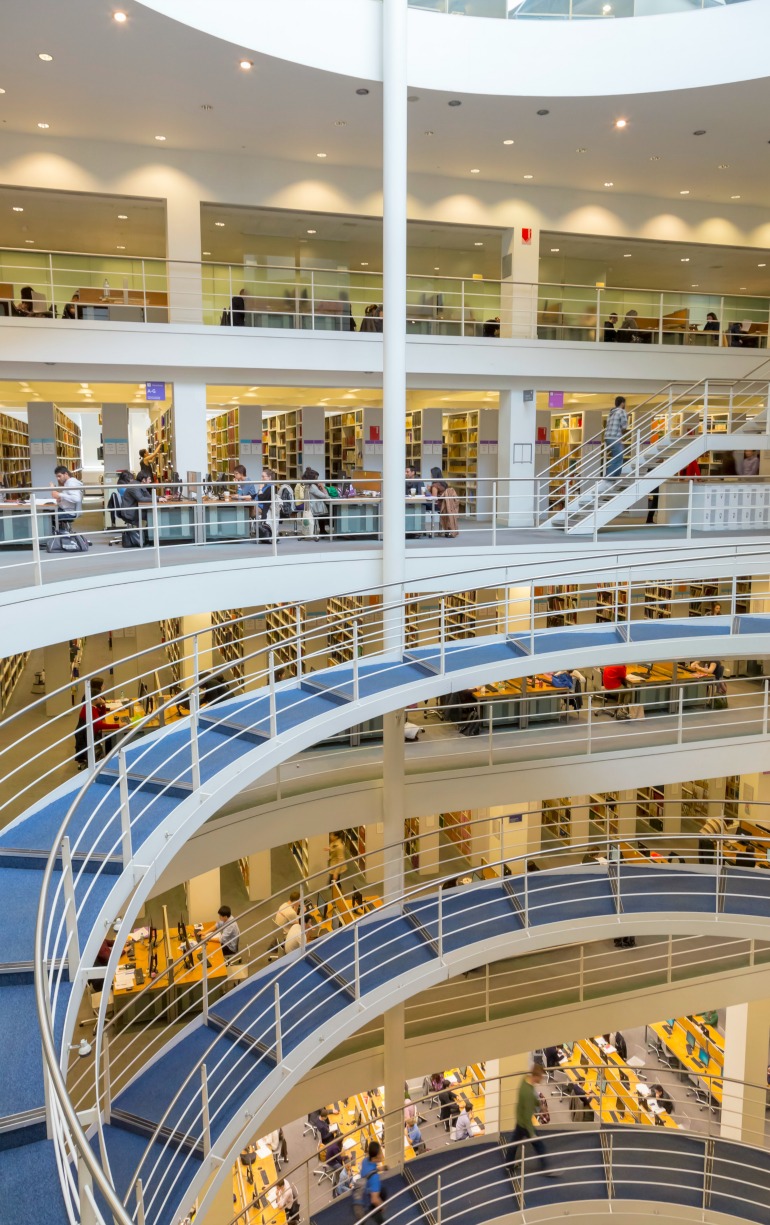 Remembering The Blitz On London

On the afternoon of 7th September 1940, 350 German bomber planes attacked London, devastating the docks area and killing over 400 people. The day became known as Black Saturday and marked the beginning of a bombing campaign – the Blitz – that terrorised the city for eight months. Around 20,000 Londoners were killed. Eighty years on from Black Saturday, Blue Badge Tourist Guide Ruth Polling explores how remnants of that period can still be seen in London today.