‘Woody’ had come to London on the HMT Empire Windrush ship, which brought many young hopefuls from the West Indies.  He first came to Britain in 1943 aged fourteen, lying about his age and using his brother’s passport to become an RAF flight engineer. After the war, he returned to Trinidad but came back to England in 1948. 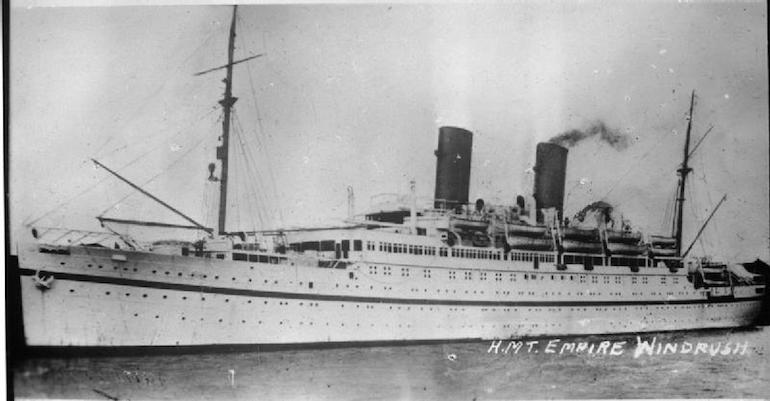 It was not unusual for calypso musicians to use lofty titles as part of their professional personae. Music was in Woodbine’s blood. He moved to Toxteth in Liverpool where there was a predominantly black community. He played tenor steelpan and guitar in The All-Caribbean Steel Band formed by Gerry Gobin in 1955, regularly appearing in the popular Joker’s Club and the Jacaranda Club, always followed by a group of loyal fans. At one of their performances at the Joker’s Club, two teenagers seemed keen to meet Woodbine.

For John Lennon and Paul McCartney, Woodbine was the first singer-songwriter they had met. It would be the start of a relationship that kickstarted the career of the Silver Beetles, who became the Beatles. Before their first encounter with him, they were listening to black musicians who played music from Black America or the Caribbean. In the 1950s calypso was thought to be the next big thing in music and Lennon was inspired to write his first song Calypso Rock in 1957. The musicality of the Beatles was influenced by black musicians and it seemed that John and Paul were trying to develop a black element to their sound. One observer summarised their motive: ‘They wanted to learn rhythm.’

Lennon and McCartney often socialised and drank with Woodbine, and would sometimes sleep at his New Colony Club on Berkeley Street. He was someone they looked up to and he took them under his wing as ‘Woodbine’s boys’. This connection to him is not well known or documented and most books about the Beatles do not refer to links between the group and Liverpool’s black community or mention Woodbine and his contemporaries. 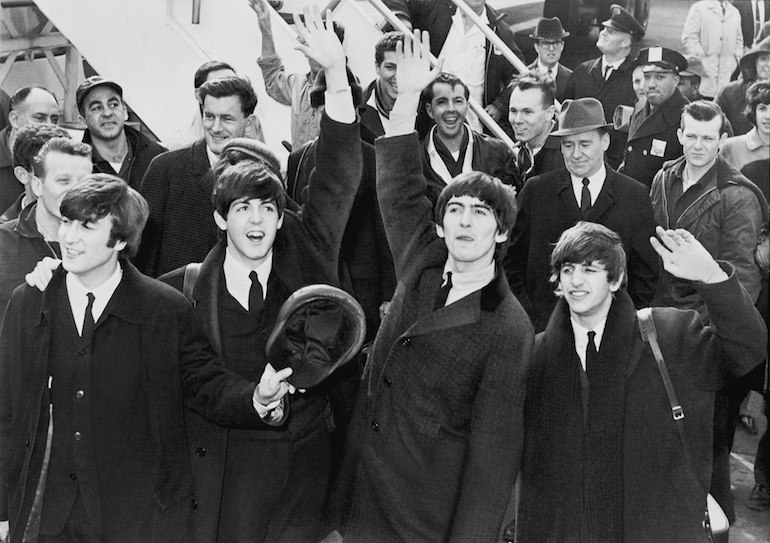 Woodbine was not the Beatles’ manager in any contractual sense. However, it is accepted through interviews with Woodbine and his contemporaries in Liverpool 8 that he was close enough to them, both professionally and personally, for people to assume that he was.

Hamburg in Germany is a famous part of the Mersey Beat history. But the first Liverpool musicians to play in Hamburg in 1960 were black artists such as Derry Wilkie, with his group the Seniors and the Royal Caribbean Steel Band. It was Gerry Gobin who suggested to Lord Woodbine and the Beatles manager Allan Williams that Hamburg was the place to take the group. Woodbine helped arrange the Beatles’ first Hamburg trip. He drove them there in a ‘mash-up’ Volkswagen van and was also the warm-up act!

Lord Woodbine expressed disappointment that he was overlooked by ‘his boys’. The worst blow came at Liverpool Playhouse in 1992, when he was invited to see Imagine, a play about The Beatles. A photograph taken at the Arnhem Memorial, Germany was used as a backdrop for the show but Woodbine was airbrushed out of it. ‘It really hurt me. Maybe the great Beatle publicity machine did not want any black man associated with their boys.’

Lord Woodbine died tragically in a house fire in 2000. But his memory remains ever-present in the Toxteth Community. He is said to have modelled for a statue called The Resurrection of Christ erected on the Metropolitan Methodist Centre, Princes Way L8 (left). It was created in 1969 by his friend and fellow Liverpudlian Arthur Dooley.

As his daughter, Carol Phillips said, ‘Without Windrush, there would be no Beatles’. 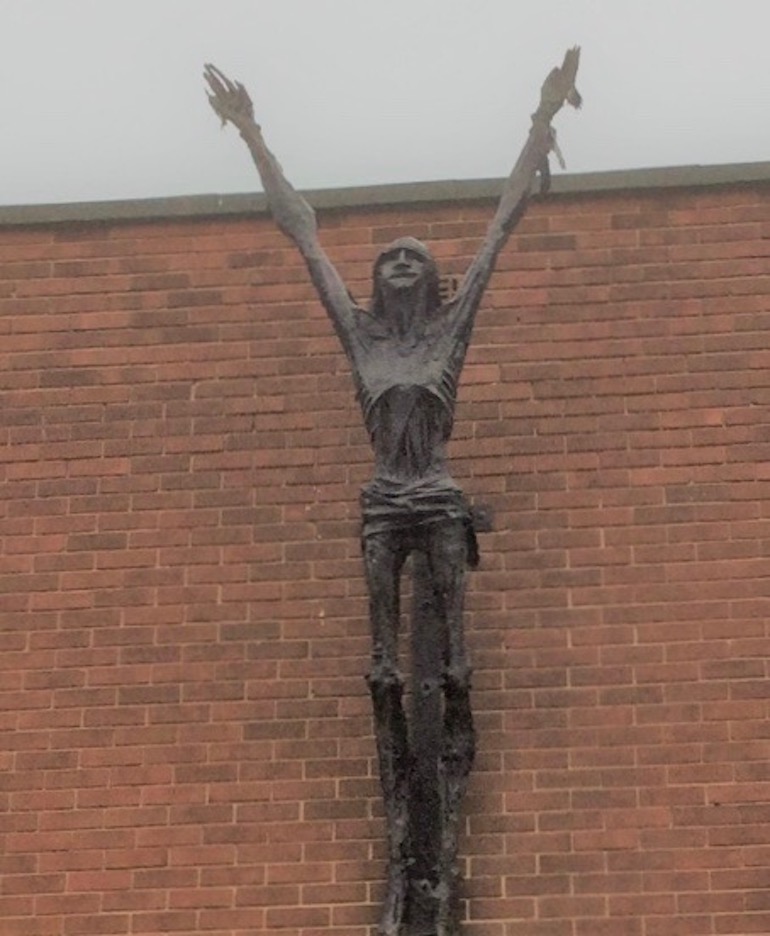 It's got to be one of London's best-loved events: from the arrival of the eagerly awaited annual catalogue and the feverish planning of visits, to that autumn weekend when the city flings open its doors to citizens and visitors. Yup, it's Open House - time for Londoners to get up close and personal with buildings they normally can't access.