After a spectacular run as the centrepiece of the gold medal winning UK Pavilion at the 2015 Milan Expo, UK Trade & Investment (UKTI) and Royal Botanic Gardens, Kew, have announced that The Hive will take up its new home within Kew Gardens from June 2016.

Soaring 17 metres in the air, The Hive is an immersive, multi-sensory experience inspired by groundbreaking UK scientific research into the health of bees. The aluminium structure will draw visitors into the space via a wildflower meadow, as though they were worker bees returning to the hive. The wildflower meadow will serve to build understanding and appreciation of these habitats, and their significance for insect pollinators. 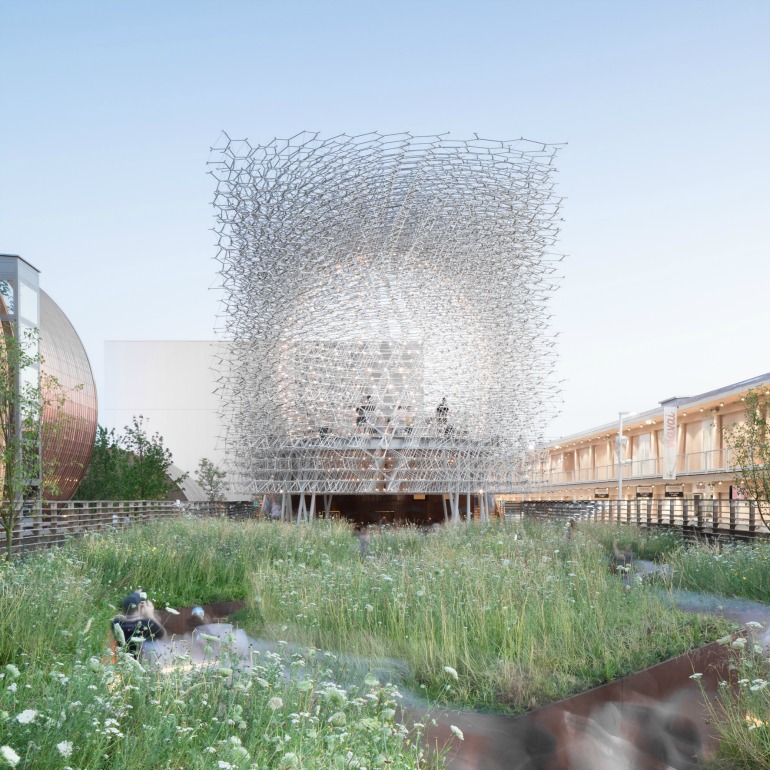 Hundreds of glowing LED lights bring this 40-tonne lattice structure to life, while a symphony of orchestral sounds fills the air. Triggered by vibration sensors within a real beehive, the sound and light intensity within the pavilion increases as the energy levels in the living hive surge, giving visitors an incredible insight into the ever-moving life of a bee colony.

As visitors wander through this continually changing space, they will be exploring the vital role of bees and other pollinators in feeding the planet – of the 100 crop species that provide 90% of food worldwide, 70 are pollinated by bees.

A Great British Scandal: The London Of Margaret Campbell, Duchess of Argyll

Margaret, Duchess of Argyll, was a name that everyone knew at the time of her divorce in 1963 but during her lifetime she had three names, each one making her a legend, Margaret Whigham, Margaret Sweeny, and when a Duchess, Margaret Campbell.