Oxford University is a favourite on a day trip from London often on the way to Stratford-upon-Avon or Blenheim Palace, the birthplace of Winston Churchill. A stop at Oxford would normally include a walking tour and a visit to one of the Colleges such as Brasenose or Christchurch. Some people, however, might prefer to spend the whole day there visiting more than one college and seeing the place of learning which was home to such famous writers as Lewis Carroll, J.R. R. Tolkein, and C.S. Lewis, all of whom taught at Oxford University. Below are 10 facts about Oxford University which was recently ranked as the best in the world.

1. Oxford University is the oldest university in Britain and the second oldest in the world. There is no exact date for its foundation but scholars have been studying where oxen crossed over a ford in the River Thames for over 900 years.

2. From the beginning students organised themselves into halls which soon grew into the modern-day Oxford Colleges. These were often supported and sponsored by wealthy individuals who sometimes gave their names to colleges such as Merton and Balliol. There are now 38 colleges at Oxford University.

3. In the year 1209 a series of violent disputes between the people of the town and Oxford University led to the establishment of a university at Cambridge. There remains a strong but friendly rivalry between these two ancient universities. This is manifested in the annual rowing race along the Thames in London every March. 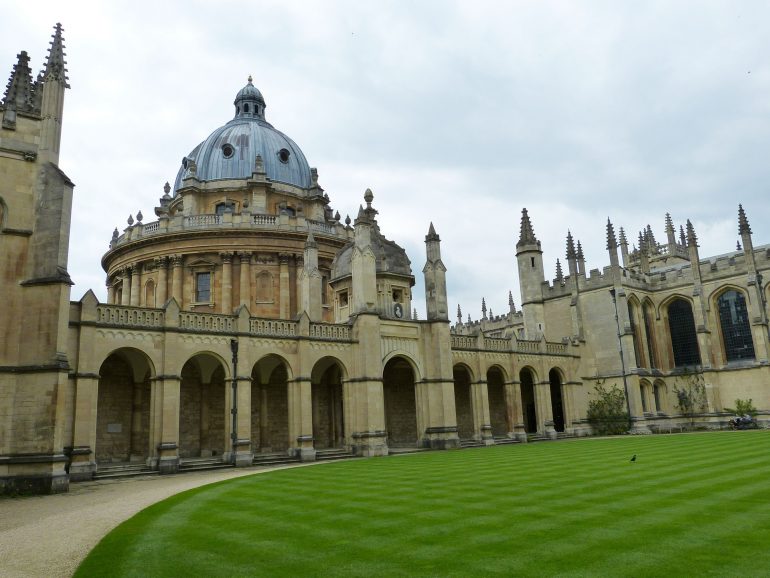 4. Oxford University has educated more Prime Ministers than all other British universities combined. Theresa May is the twenty-seventh occupant of 10 Downing Street to gain an Oxford degree. So too did Britain’s only other female Prime Minister, Margaret Thatcher.

5. There are around 12,000 undergraduates and 10,000 postgraduates in Oxford University at any one time. Many overseas students study under the Rhodes scholarship scheme set up by Cecil Rhodes. These include Bill Clinton (and his daughter Chelsea), Lester Pearson and Bob Hawke, Prime Ministers of Canada and Australia respectively, and the singer-songwriter Kris Kristofferson.

6. In medieval times students at Oxford University were bound by the rules of the church which did not allow them to marry. This is why the first degree they are awarded is called ‘Bachelor of Arts.’ 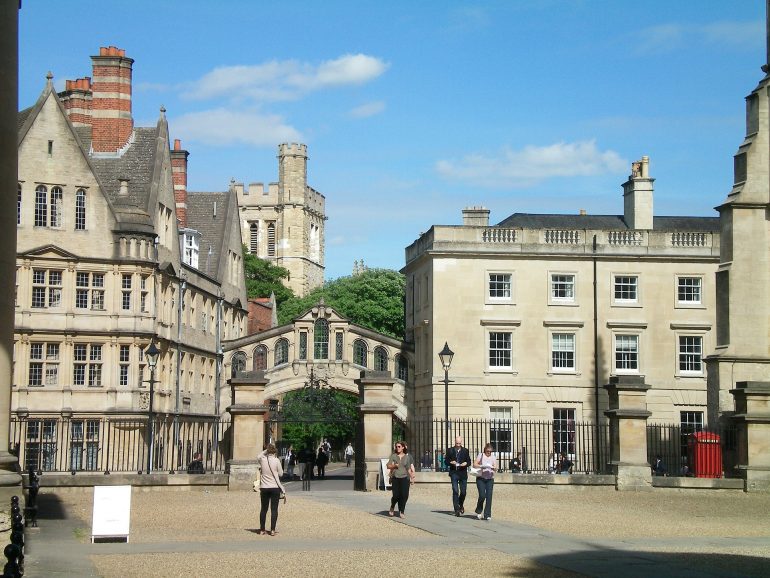 7. Women were first admitted to Oxford University in 1875 into separate female colleges. They now make up around 45 percent of students and all Oxford colleges are co-educational.

8. Inspector Morse solved dozens of murders in Oxford University and town with his sidekick Lewis. The real ale, Jaguar driving, and Wagner-loving detective was created by Colin Dexter, who studied at Cambridge University.

9. The hall at Christchurch, the largest college at Oxford University, was copied by Warner Brothers and recreated in the studio one and a half times its original size as the dining hall for Hogwart’s School in the Harry Potter films. Other scenes from the early Harry Potter films were shot in Christchurch College itself and near the Bodleian Library.

10. The motto of Oxford University is ‘Dominus Illuminatio Mea’ which is in Latin, the language of scholarship during the Middle Ages. It means ‘God is my light.’ 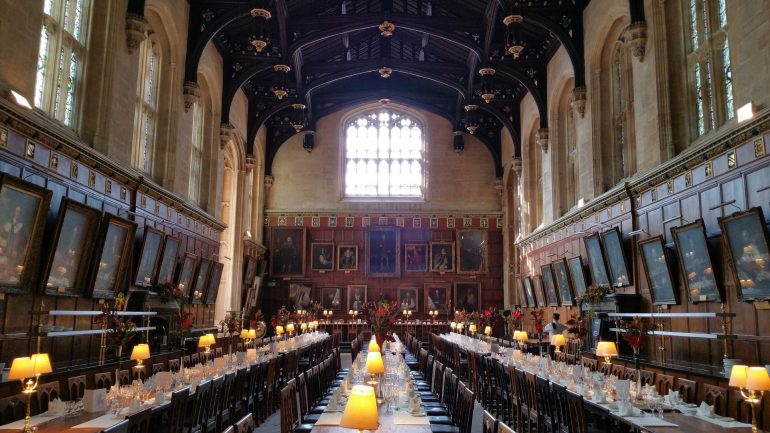 Plagues, Pestilence And Potions In Windsor

Most London Blue Badge Tourist Guides have a backstory. Mine involved a seventeen-year career in the pharmaceutical industry working for a joint-venture French/American vaccine company. As Head of Medical Information, I set up the very first telephone Vaccine Information Service - in the days before Google!

RAF Northolt is perhaps best known in the modern context as being the location where Diana's body was flown back to England by the Prince of Wales in 1997 and for being the base for Typhoon fighter jets on security duty during the 2012 London Olympics. However the base is 100 years old in March 2015 (older than the RAF!) and was originally set up as an operation base for Royal Flying Corps units to defend London against Zeppelin air raids.