A group of  London Blue Badge Tourist Guides have created a website World War One Walks and a marketing programme to attract people who are interested in learning more about the Great War through walking tours. They have committed to building this initiative across the whole country and for the full five years of centenary commemorations.

15 walks have already been scheduled or run in central and suburban London, Windsor and Manchester. Now they are keen to expand the programme nationally so that more people will benefit. The walks are public events that are attracting business from local residents, corporate and travel trade, as well as schools and universities. Currently only English language walks are offered  but foreign-language tours are possible and the group intends to promote the growing range of walks to schools and other organisations as private tours.

Examples of current walks include:

Suffragettes and the Women’s War – Westminster Tube to Buckingham Palace

For more information about these historical walks offered by Blue Badge Tourist Guides, check out the website for World War One Walks. 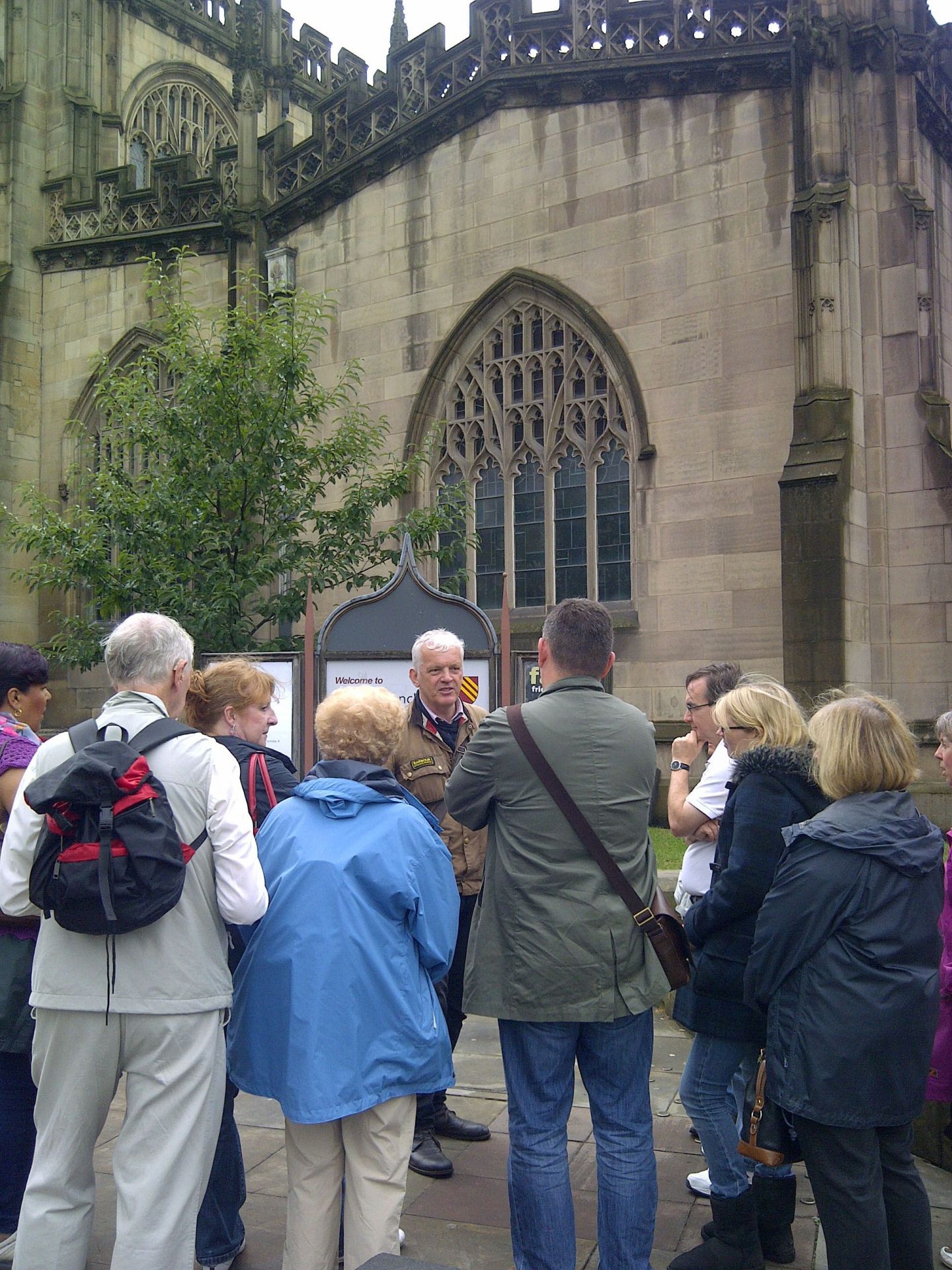 Manchester WW1 Walk, led by John Alker, outside the Manchester Regiment Chapel of Manchester Cathedral which contains a memorial to war poet Wilfrid Owen who was a 2nd lieutenant in the regiment. Photo: ©Sue Grimditch.<!– 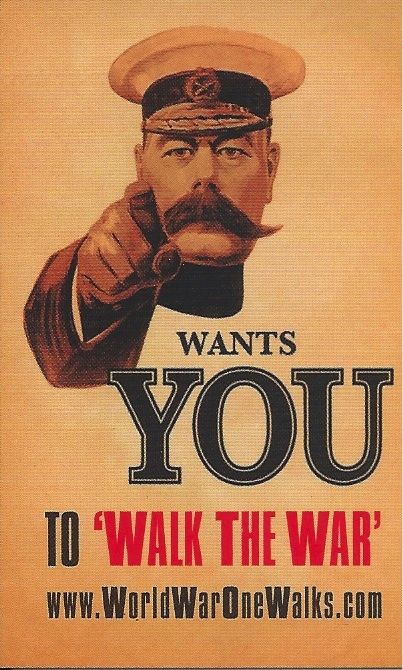 The newly opened National Army Museum in Chelsea area of London tells the story of the British army over the past 400 years. It is felt that many people know little about what the army does, let alone the soldier’s real experience now or in the past. The museum seeks to bridge the gap between the army and British society.

Lady Beefeaters At The Tower Of London

The first female Yeoman Warder appointed at the Tower of London was Moira Cameron who comes from Scotland and took up the role in 2007. Like all Yeoman Warders, who are often called Beefeaters, she was a former non-commissioned officer who had served in one of Britain’s military forces – the army, navy, air force or royal marines – for a minimum of twenty-two years with an ‘unblemished record’ and had been awarded a good conduct medal. As an often repeated Beefeater joke has it, ‘that just means we never got caught.’