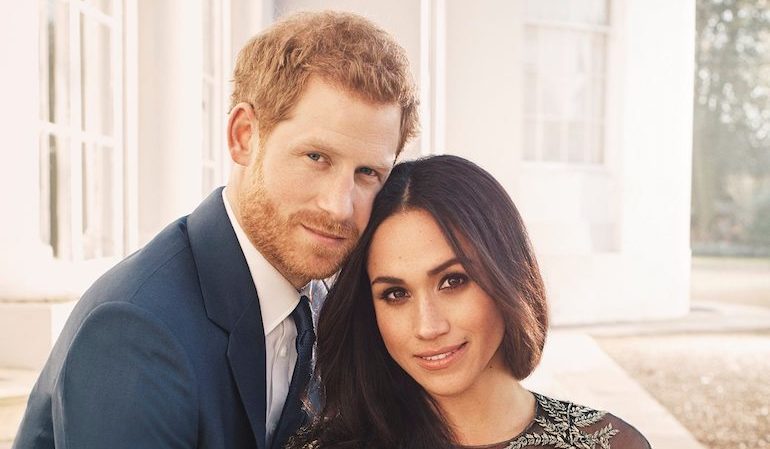 Harry was the second British royal ever to be made Duke of Sussex. The title was first given to Augustus, the sixth son of King George III in 1801, and the two dukes have some things in common, not least a rebellious streak. Like Harry, Augustus married an older woman with a mind of her own. However, he had not been given permission by his father to marry Augusta Murray. Under the Royal Marriage Act of 1772, the union was deemed void and she could not be received at court. The couple later separated, although they did have two children, also named Augustus and Augusta.

After his first wife’s death, Augustus married a widow, Lady Cecilia Underwood, with whom he lived quietly for the rest of his life. Cecilia was made the Duchess of Inverness by Queen Victoria so she could be accepted at court, where she remained after Augustus’s death in 1843.

Queen Victoria had never known her own father, the Duke of Kent, who died before her first birthday. His brother Augustus became her favourite uncle, and he gave her away at her wedding to Prince Albert in 1840. Unlike the other sons of George III, the first Duke of Sussex did not pursue a military career, but was a keen scholar and became president of the Royal Society of Arts. He kept an extensive private library with over 50,000 books.

Victoria made Augustus governor of Windsor Castle, and it was expected that he would be buried there in the royal vault at St. George’s Chapel. This is where Prince Harry and Meghan were married in 2018. It’s also where King George III and his sons George IV and William IV were laid to rest. However, rebellious to the end, Augustus left instructions in his will that he be buried amongst his people, and he lies in Kensal Green Cemetery in London in a modest grave. Like Prince Harry, the first Duke of Sussex was a royal with the common touch.

Many of us would love to have a birthday parade with marching bands, and soldiers perfectly turned out displaying their marching skills. Trooping the Colour marks Her Majesty The Queen’s official birthday. As the late Duke of Edinburgh stated, ‘it is not a “theatrical” production, (sic) it is a deadly serious demonstration of the basic infantry skills for which the British Guards are renowned across the world.’

King Henry VIII And His Six Wives: What Happened To Them And Why?

Despite his long reign, King Henry VIII is remembered mainly for two things: for marrying six wives and for setting in motion a chain of events that would lead to England’s break with the Catholic Church and the start of the English Reformation.