Twenty years after her death, the newspapers are full of memories and memoirs of people who came into contact with Diana, Princess of Wales. One of the most iconic figures of our time, Princess Diana was a much-loved woman who struggled to fit into the British Royal Family and ended up doing more to divide the royals from the British people than anyone since Oliver Cromwell. Below I highlight the main events of Diana’s life, known to many as The People’s Princess:

1 July 1961: Diana is born, fourth child of Earl Spencer and his wife Francis, who divorced when she is seven. She has two older sisters and a younger brother Charles. She leaves school at sixteen with no qualifications and works as a nanny and nursery assistant, sharing a flat in Coleherne Gardens, Earl’s Court which had been bought by her mother as an eighteenth birthday present.

24 February 1914: The engagement of Prince Charles and Lady Diana Spencer is announced. The couple marry at St Paul’s Cathedral on 29 July with a television audience of 750 million. She is the first Englishwoman to be married to the heir to the throne for 300 years and does not promise to ‘obey’ her husband when taking her vows. 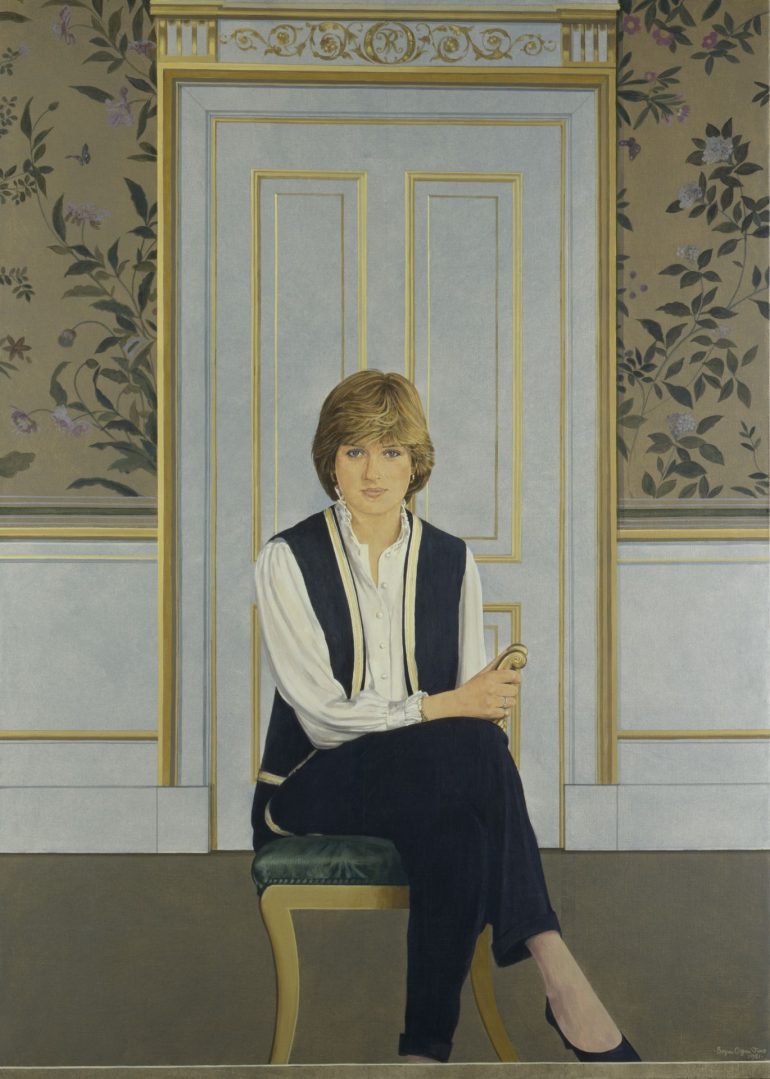 20 November 1995: Diana’s interview with Martin Bashir is broadcast by the BBC revealing the extent of the problems in the marriage. The couple divorce on 28 August 1996.

31 August 1997: Diana and her companion Dodi Al-Fayed are killed in a car crash in the Pont d’Alma tunnel in Paris while being pursued by photographers.

6 September 1997: Diana’s funeral takes place at Westminster Abbey where her brother Charles makes a speech in her honour and Elton John sings a rewritten version of Candle in the Wind. She is buried at the family seat of Althorp near Northampton later that day. Her grave is not open to the public.

7 April 2008: A jury delivers the verdict that her death was caused by the reckless driving of Henri Paul, while under the influence of alcohol. Mohammed Al-Fayed, the father of her companion Dodi, withdraws the allegation that she was murdered.

Kensington Palace has been a royal residence for over 300 years and is now the London home to Prince Harry, Prince William, Catherine Middleton and the young Prince George and Princess Charlotte. Although their residence is private, a large part of Kensington Palace is open to the public to explore the lives of past royal residents, and visit the historic rooms that have shaped a nation. Below you'll find 10 top facts about Kensington Palace.

On what would have been her sixtieth birthday a new statue of Diana, Princess of Wales was unveiled at Kensington Palace by her two sons Prince William, Duke of Cambridge and Prince Harry, Duke of Sussex. Also present at the unveiling were the Princess’s brother Earl Spencer and her sisters, Lady Jane Fellowes and Lady Sarah McCorquodale.