Mike Leigh’s film Mr Turner focuses on the latter life and career of the artist Joseph Mallord William Turner played by Timothy Spall. It premiered in competition for the Palme d’Or at the 2014 Cannes Film Festival, where Spall won the award for Best Actor and cinematographer Dick Pope received a special jury prize for the film’s cinematography.

London was of course one of the shining stars of the film. The family home at 64 Harley Street, where Turner lived with his father until the latter’s death, proved the key to making the film, mainly because of the studio he built for himself there, using it both to paint and to store the works which he sold to rich patrons and art-lovers. The real Harley Street house was bombed in the war but a replacement was found in Woolwich. And Turner’s Chelsea house – at 118-119 Cheyne Walk, where he died in 1851 – was recreated in Watford!

One of Turner’s most iconic and revolutionary paintings, Rain, Steam and Speed was recreated in Wales. A train was found in Manchester and a track in North Wales and luckily the film crew got the sunset they were hoping for. 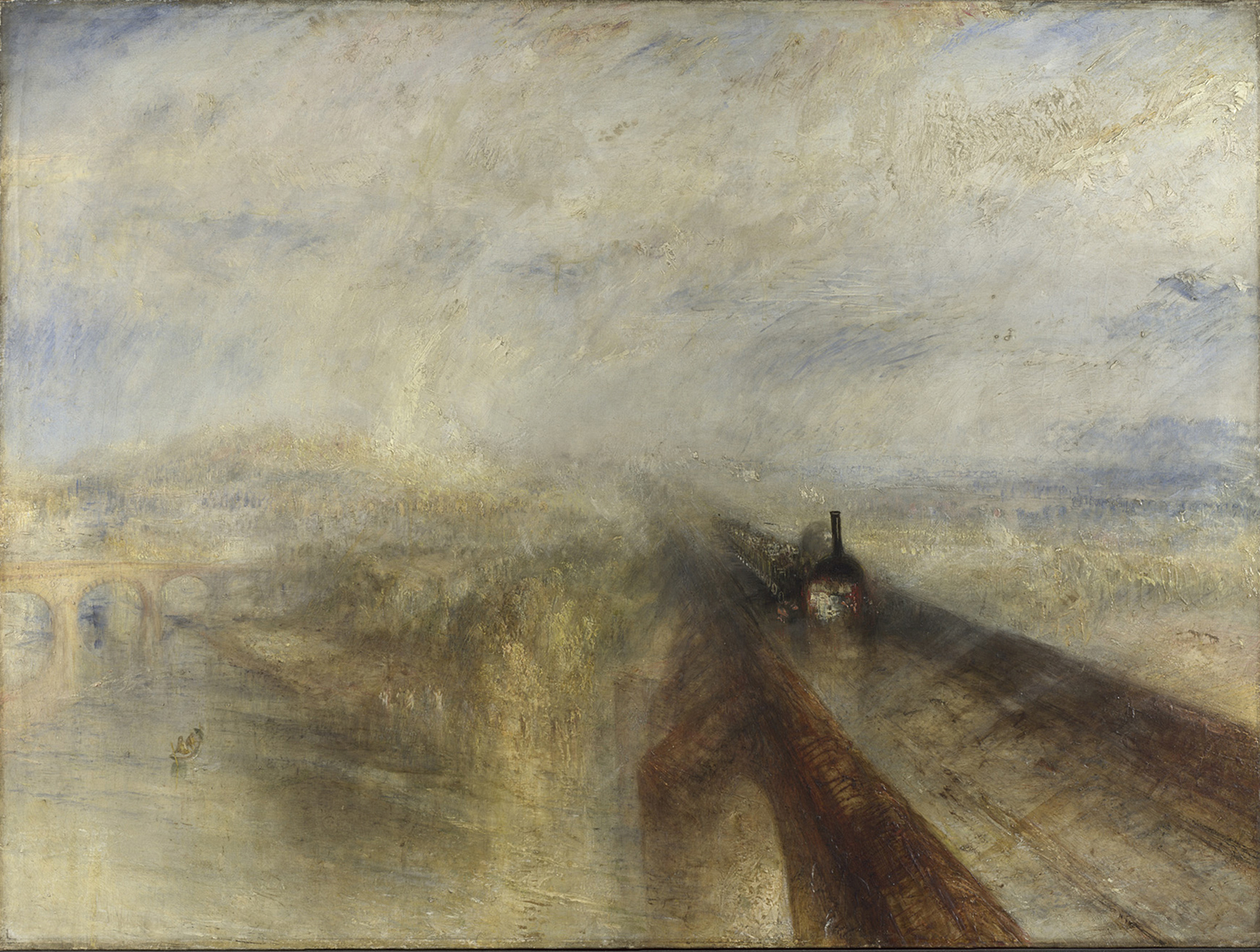 Filming also took place at Petworth House, which not only gives the film authenticity, it was also a source of inspiration for the cast and crew, who were able to experience the house as Turner would have done during the 1820s and 1830s. Petworth House will host Mr Turner – an exhibition from 10 January to 11 March 2015, which will feature major artworks and original items belonging to Turner, together with props and visuals from the film. The Old Library – normally closed to the public – will be open during the exhibition.

Ian Fleming created the character of 007 whilst living in London and his novels are filled with references to London. Subsequent filmmakers took Fleming’s character and have developed him into the super spy we know today, and along the way set many of their iconic filming locations in London.

Blue Badge Tourist Guides need to keep up with the latest cinema releases in order to make their tours relevant and up-to-date. One of the most interesting and popular films to come out this year was Goodbye Christopher Robin, the story of the creation of our best-loved bear Winnie the Pooh.  His position though may be threatened by Paddington, created by the late Michael Bond and also the subject of a recent film Paddington 2 which is currently doing good business at the box office.