2016 is the year of Shakespeare as the 23rd April will see the 400th anniversary of his death and there is a whole range of exhibitions, plays and events planned to remember him.  In the theatre we have already seen A Winter’s Tale starring Sir Kenneth Branagh and Dame Judi Dench and later this year Romeo and Juliet starring Sir Derek Jacobi and Lily James is on at the Garrick. Branagh is also involved with Film London creating new commissions for the anniversary which will include The Hungry, a UK-Indian co-production – a contemporary retelling of Titus Andronicus – as well as short films by all-female directors, animations and a BBC documentary. 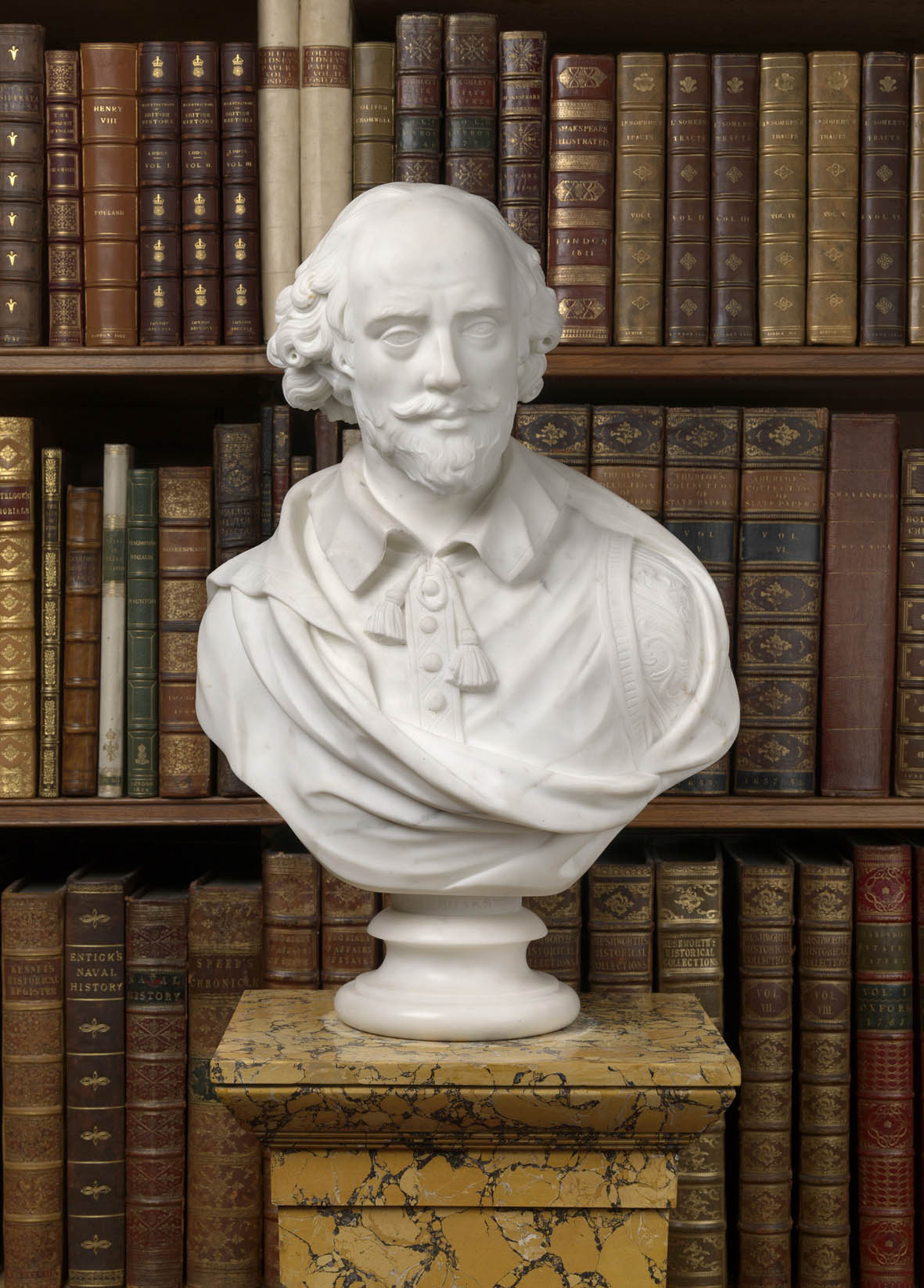 Below is a selection of 2016 major events happening in London and beyond to mark the 400th anniversary of William Shakespeare’s death.

A series of 37 films to bring Shakespeare to the public will be the Globe’s contribution to the 400th anniversary commemorations of the playwright’s death. The project, entitled The Complete Walk, will see ten-minute-long films broadcast on 37 cinema screens along the Thames, bringing each play to life through choice lines from locations around the world.  They will run over the same weekend, 23-24 April, as an RSC show in Stratford, an evening expected to feature sonnets, songs, ballet, musicals and rap all inspired by the bard and to be broadcast by the BBC. Dominic Dromgoole, the artistic director of the Globe, said its new films would be aimed at the social-media generation, but would not compromise on language. The commemorations will also include the return of Hamlet from its round-the- world tour, in which it performed in 98% of countries excepting war zones and North Korea. 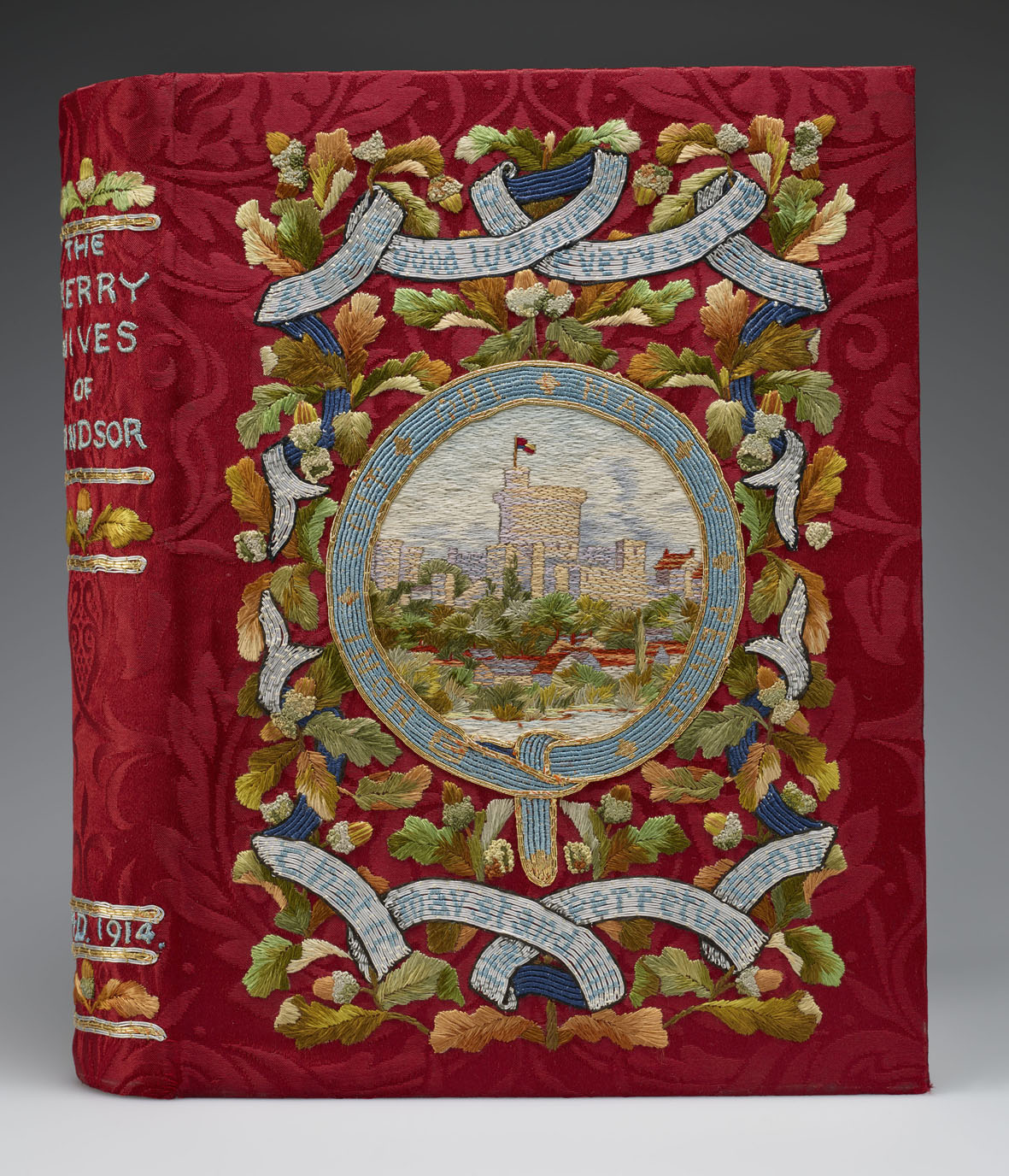 The Shakespeare in 10 Acts exhibition will explore the impact of ten significant theatrical moments from Shakespeare’s first production of Hamlet to a digital-age deconstruction for the 21st century. Many say Shakespeare’s work is universal, but his plays have been constantly reinvented to suit the times – think of Sir Laurence Olivier and his Henry V in comparison to the recent version at the Barbican. The exhibition will have on display the only surviving play-script in Shakespeare’s hand, two of only six authentic Shakespeare signatures, and rare printed editions including the First Folio. 15 April – 6 September.

In April the Other Place reopens in Stratford upon Avon with tours costing £8.50 and a chance to look at some of the 30,000 outfits in the costume store. In the same month Shakespeare’s Schoolroom and Guildhall will open to the public with interactive displays. In June the Swan at Royal Shakespeare Company will be exhibiting original set designs and rarely seen props.  Whilst work goes on to complete the new tribute to Shakespeare in time for the 400th anniversary of his death, a dig at New Place, Stratford upon Avon, has discovered the cold storage and hearth area of his home as well as a brew house. Locating this has led to the archaeologists being able to fit the rest of the house which included a great chamber and gallery with more than 20 rooms and 10 fireplaces. The new exhibition centre on site will have a gateway entrance in the same place as Shakespeare’s front door. Bronze strips will outline the shape of the house and specially commissioned artworks will represent his plays and sonnets. It is due to open summer 2016. 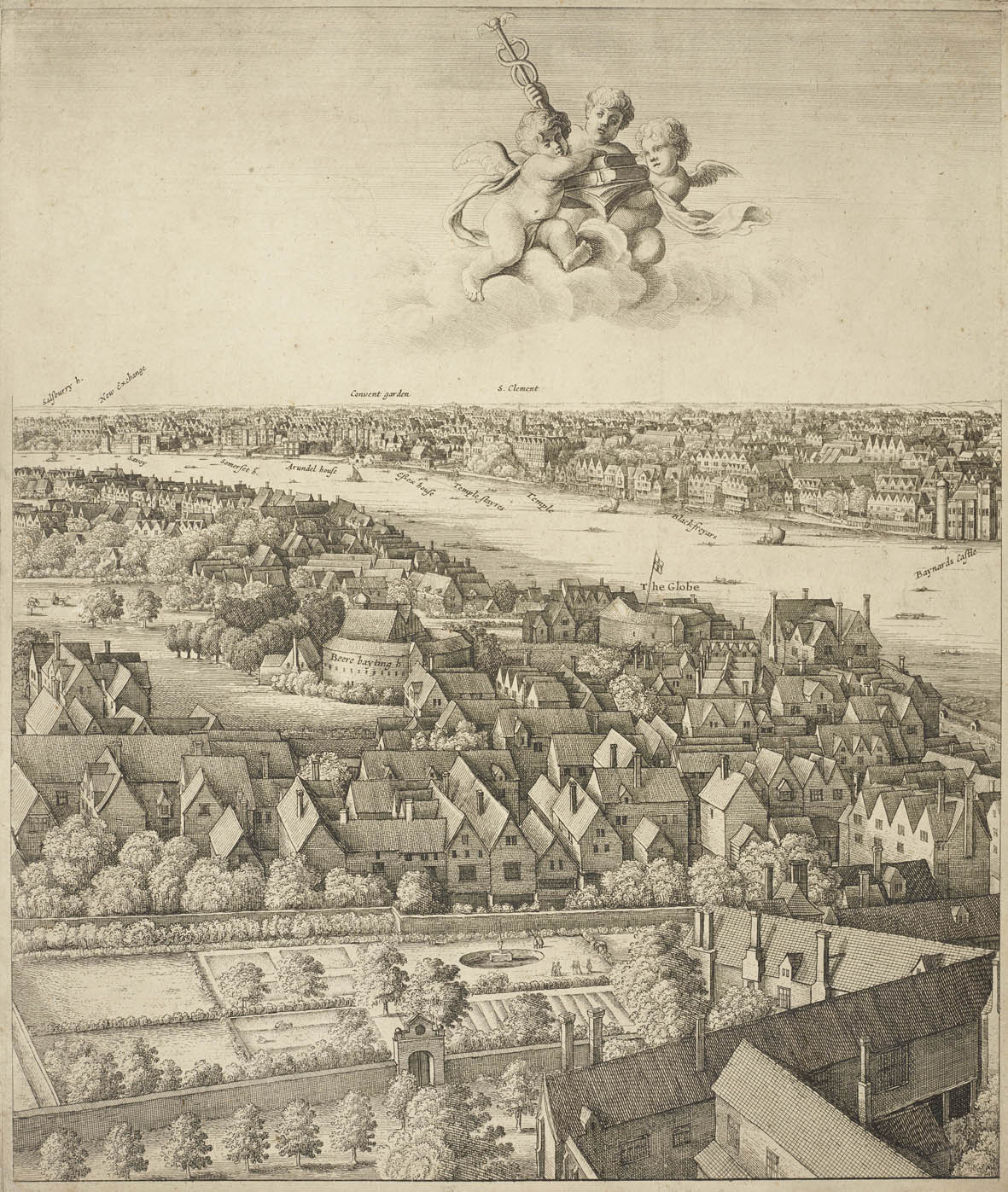 5.  Somerset House:  By Me – William Shakespeare a Life in Writing

By Me – William Shakespeare a Life in Writing is an exhibition presented by the National Archives and Kings College. It looks at Shakespeare’s will and other documents through research and scientific analysis and focuses on why these documents were created and what they tell us about Shakespeare.   Dates for this exhibition are:  3 February – 29 May  2016.

As part of the Shakespeare woz ere festival, Guildhall will have a display featuring the deed with Shakespeare’s signature and Guildhall Library’s copy of the First Folio is on view until 31 March 2016.

These are but six of the major events that are part of a year long celebration of William Shakespeare’s incredible 400 year legacy.   For more leading cultural, creative and educational events in and around London, be sure to check out the Shakespeare400 website.

While there are many popular and well-established events in London, The Lord Mayor's show is one of the best of the annual events held in the English capital. The event can be traced back to the 16th century and the Lord Mayor is the Lord Mayor of the City of London, the historic centre of the wider metropolitan area.

The RHS Chelsea Flower Show is the unofficial start to the summer season in London.  The five-day event held in May each year is attended by approximately 157,000 people and is a must-visit to see cutting-edge garden designs and horticultural exhibits.   Below you will find out some interesting facts related to the history of the Chelsea Flower Show which is popular with royals, celebrities, as well as professional and amateur gardeners.