Exploring an unparalleled period in American art, this long awaited Abstract Expressionism exhibition at the Royal Academy of Arts reveals the full breadth of a movement that will forever be associated with the boundless creative energy of 1950s New York.

In the “age of anxiety” surrounding the Second World War and the years of free jazz and Beat poetry, artists like Pollock, Rothko and de Kooning broke from accepted conventions to unleash a new confidence in painting. Often monumental in scale, their works are at times intense, spontaneous and deeply expressive. At others they are more contemplative, presenting large fields of colour that border on the sublime. These radical creations redefined the nature of painting, and were intended not simply to be admired from a distance but as two-way encounters between artist and viewer. It was a watershed moment in the evolution of 20th-century art, yet, remarkably, there has been no major survey of the movement since 1959.

This autumn the Royal Academy brings together some of the most celebrated art of the past century, offering the chance to experience the powerful collective impact of Pollock, Rothko, Still, de Kooning, Newman, Kline, Smith and Gorky as their works dominate our galleries with their scale and vitality. They will also acknowledge the lesser-known figures who contributed to the development of the movement. Finally, they will include photography and sculpture to complete an ambitious re-evaluation of the phenomenon that saw New York take over from Paris as the capital of the art world. The Abstract Expressionism exhibition at the Royal Academy in London runs 24 September 2016 – 2 January 2017. 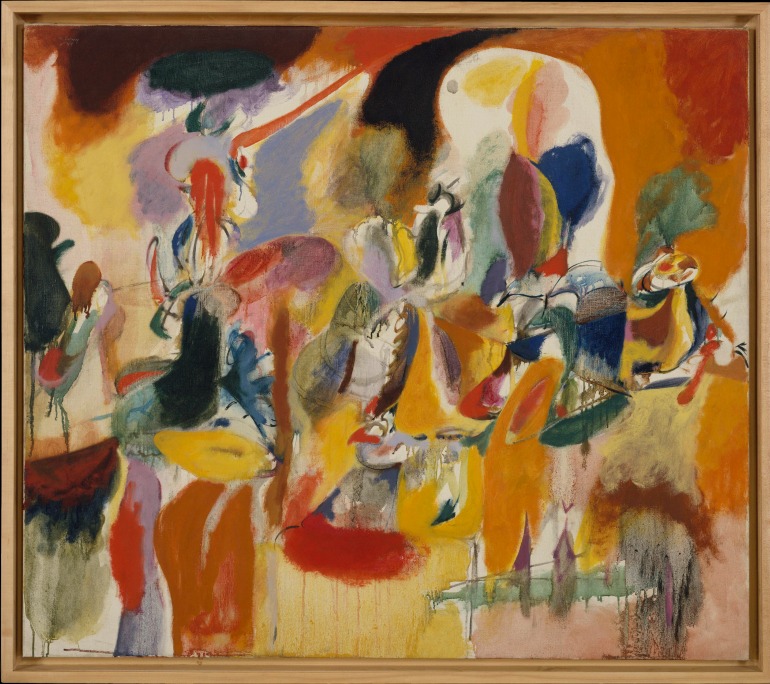 A new exhibition showcasing the career of British Pop artist Allen Jones, from the 1960s (when alongside peers like Hockney and Caulfield he was closely associated with the rise of Pop Art) to the present day will open at the Royal Academy of Arts.