America After the Fall: Painting in the 1930s Exhibition at Royal Academy of Arts

The art of 1930s America tells the story of a nation in flux. Artists responded to rapid social change and economic anxiety with some of the 20th century’s most powerful art – brought Grant Wood, American Gothic, 1930 together now in this once-in-a-generation show. 45 truly iconic works paint an electrifying portrait of this transformative period. These are works which have rarely been seen together, by artists ranging from Jackson Pollock, Georgia O’Keeffe and Edward Hopper to Thomas Hart Benton, Philip Guston and more. Perhaps the most celebrated work of them all, Grant Wood’s iconic American Gothic (1930), has never left North American shores before. The America after the Fall: Painting in the 1930s exhibition at Royal Academy of Arts runs 25 February – 4 June 2017. 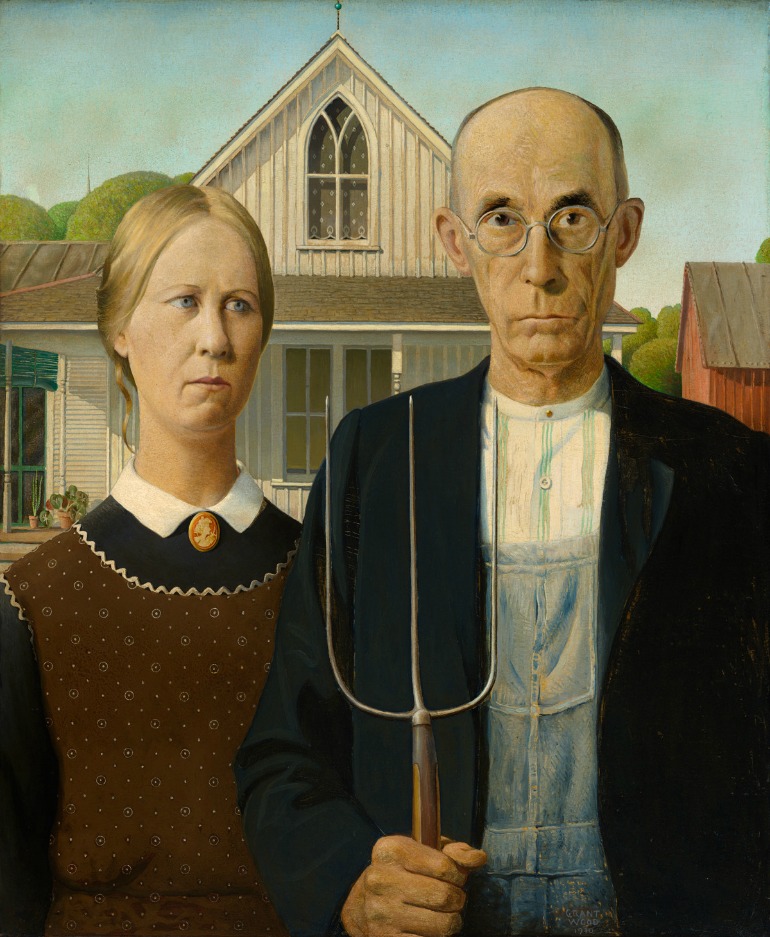 What is Luxury? Exhibition at Victoria & Albert Museum

The Victoria & Albert Museum in London will showcase a What is Luxury? exhibition which will interrogate ideas of luxury today. It will address how luxury is made and understood in a physical, conceptual and cultural capacity.