The British Library has announced the acquisition of the personal archive of Kenneth Williams, including 43 personal diaries and approximately 2,000 letters spanning his entire life and career from the age of 18 until his death in 1988.

Kenneth Williams (1926-1988) was best known as the star of the Carry On films, ‘Just a Minute’ and ‘Round the Horne’, but also appeared to substantial acclaim in a number of stage roles, from frothy revue to the black comedy of Joe Orton. He used the diaries he kept for more than 40 years as a half-serious threat to his friends “You’ll be in my diary!” was a favourite saying whenever someone annoyed him, but kept the contents almost completely to himself. 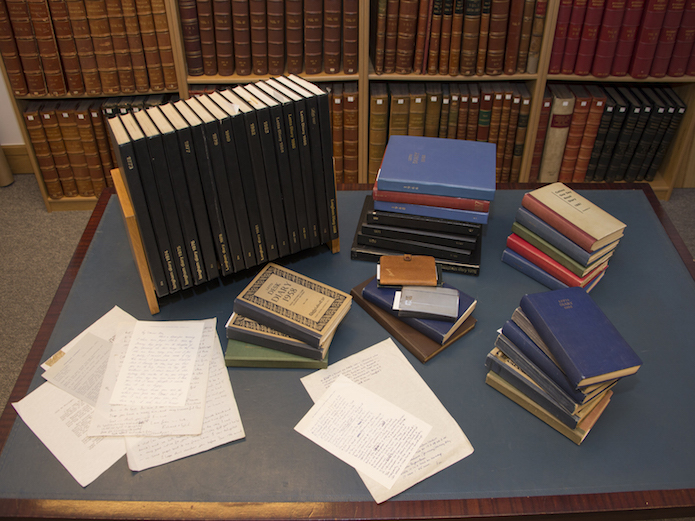 The London Transport Museum has launced a new exhibition Goodbye Piccadilly – From Home Front to Western Front which will run from Friday 16 May 2014 to Sunday, 8 March 2015. A key theme in the exhibition is the acceleration of social change as a result of the outbreak of war.

This exhibition will bring together masterpieces produced during Rubens' lifetime, as well as major works by great artists who were influenced by him in the generations that followed.