The British Museum Announces Most Successful Year Ever

The year saw great successes in the temporary exhibition programme with nearly 400,000 exhibition visitors. A display featuring a mummified crocodile from ancient Egypt was the most popular free exhibition last year with 183,287 visitors and was supported by The Asahi Shimbun. “Sicily: Culture and Conquest”, sponsored by Julius Baer, and the BP exhibition “Sunken Cities: Egypt’s Lost Worlds” opened in April and May respectively, and have proven very popular with visitors. 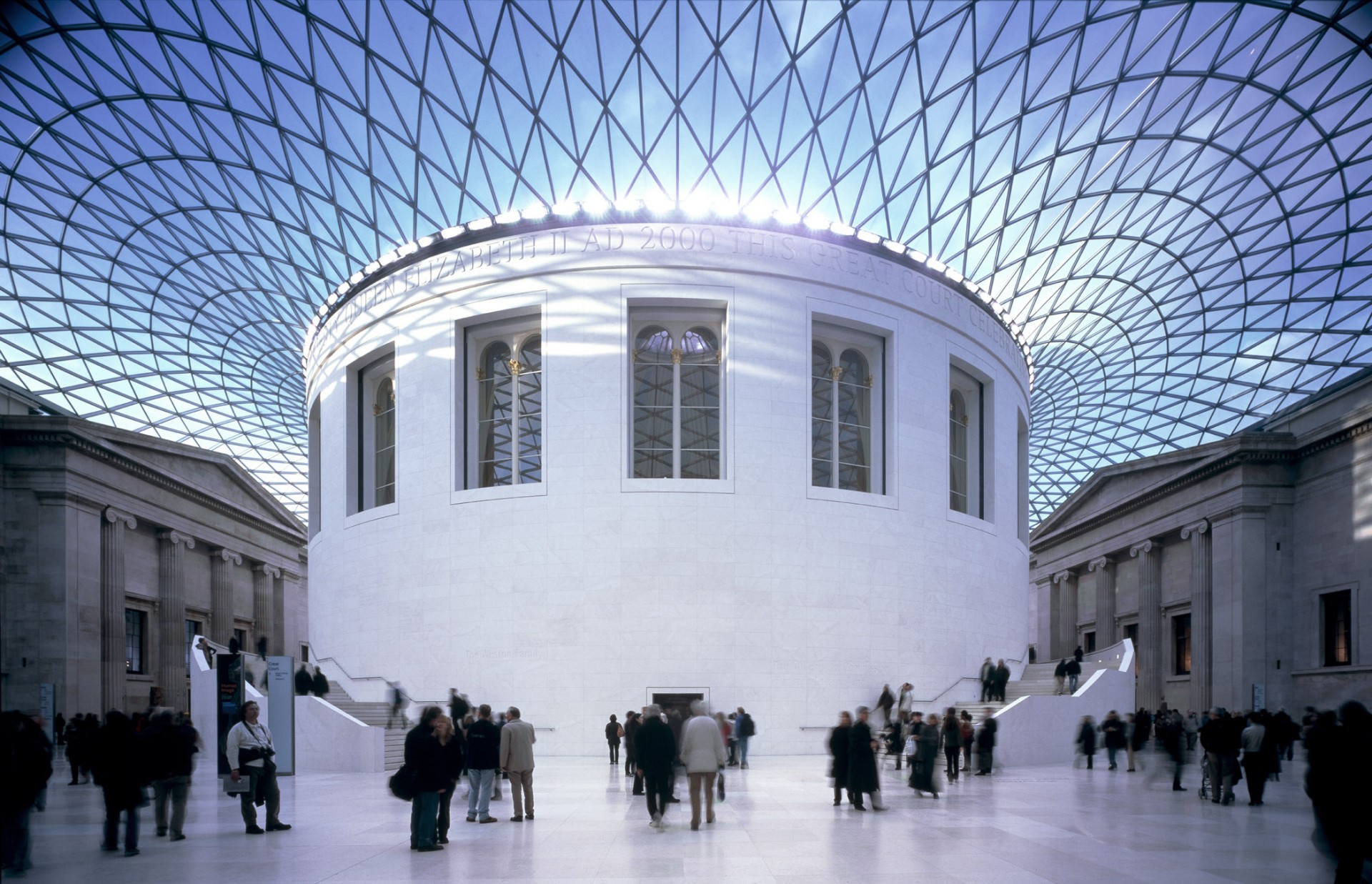 Some facts & figures for the British Museum from 2015/6 which is one of our most requested tours:
• 259,000 school pupils visited the British Museum.
• 4,500 objects went on display digitally via the Google Cultural Institute. Visitors can now take a virtual tour through the museum’s galleries using Google Street View.
• The museum’s social media channels continued to grow, with over a million followers on Facebook and over 450,000 on Instagram.
• An updated audio guide, sponsored by Korean Air, was launched in 2015 allowing visitors to explore the museum in their own way, and in ten languages.
• Over 3,000 objects were loaned to nearly 170 venues in the United Kingdom. From Aberdeen to York, the museum has lent everything from African textiles to Iron Age mirrors to Roman coins, to venues large and small.
• Citizen archaeology is a growing phenomenon with 82,000 finds recorded by the Portable Antiquities Scheme.
• The British Museum loaned over 2,000 objects to more than 100 institutions outside the United Kingdom.
• A touring version of “A History of the World in 100 Objects” has been seen by 850,000 people worldwide in Australia and Japan (in 2017 it travels to China. 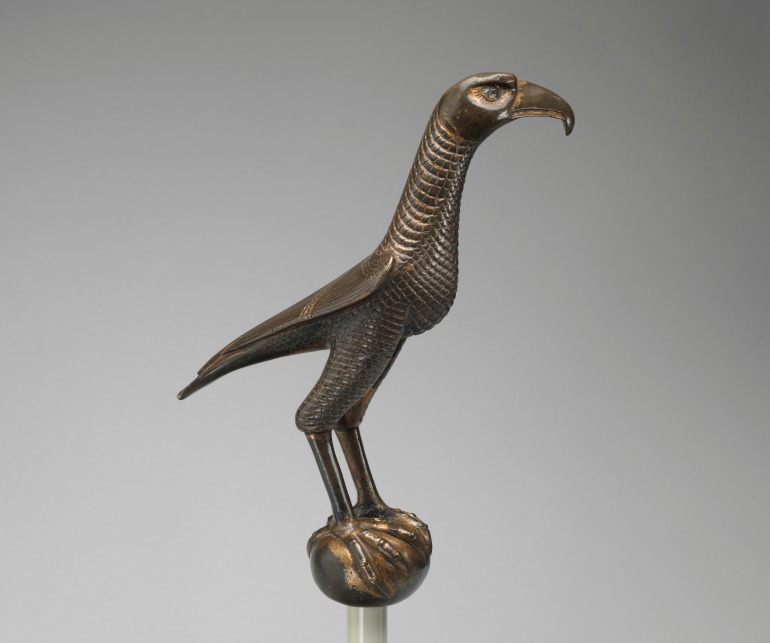 5 Reasons To Visit The Royal Academy of Music Museum

Below are 5 reasons why the Royal Academy of Music Museum in London is a must for music lovers!

What is Luxury? Exhibition at Victoria & Albert Museum

The Victoria & Albert Museum in London will showcase a What is Luxury? exhibition which will interrogate ideas of luxury today. It will address how luxury is made and understood in a physical, conceptual and cultural capacity.