There is a new exhibition titled: Cairo to Constantinople – Early Photographs of the Middle East in the Queen’s Gallery at the Royal Trust Collection which follows the journey taken by the Prince of Wales (later King Edward VII) in 1862, as he undertook a four month tour around the Middle East.

Seen through the photographs of Francis Bedford (1815-94), the first photographer to travel on a royal tour, it explores the cultural and political significance Victorian Britain attached to the region, which was then complex and contested as it remains today.  The tour took the Prince of Egypt, Palestine and the Holy Land, Syria, Lebanon, Turkey and Greece where he met rulers, politicians and other notable figures, and travelled in a manner not associated with royalty – by horse and camping out in tents.  On the royal party’s return to England, Francis Bedford’s work was displayed in what was described as “the most important photographic exhibition that has hitherto been placed before the public.”  The Cairo to Constantinople exhibition at the Royal Trust Collection is on 7 November 2014 – 22 February 2015. 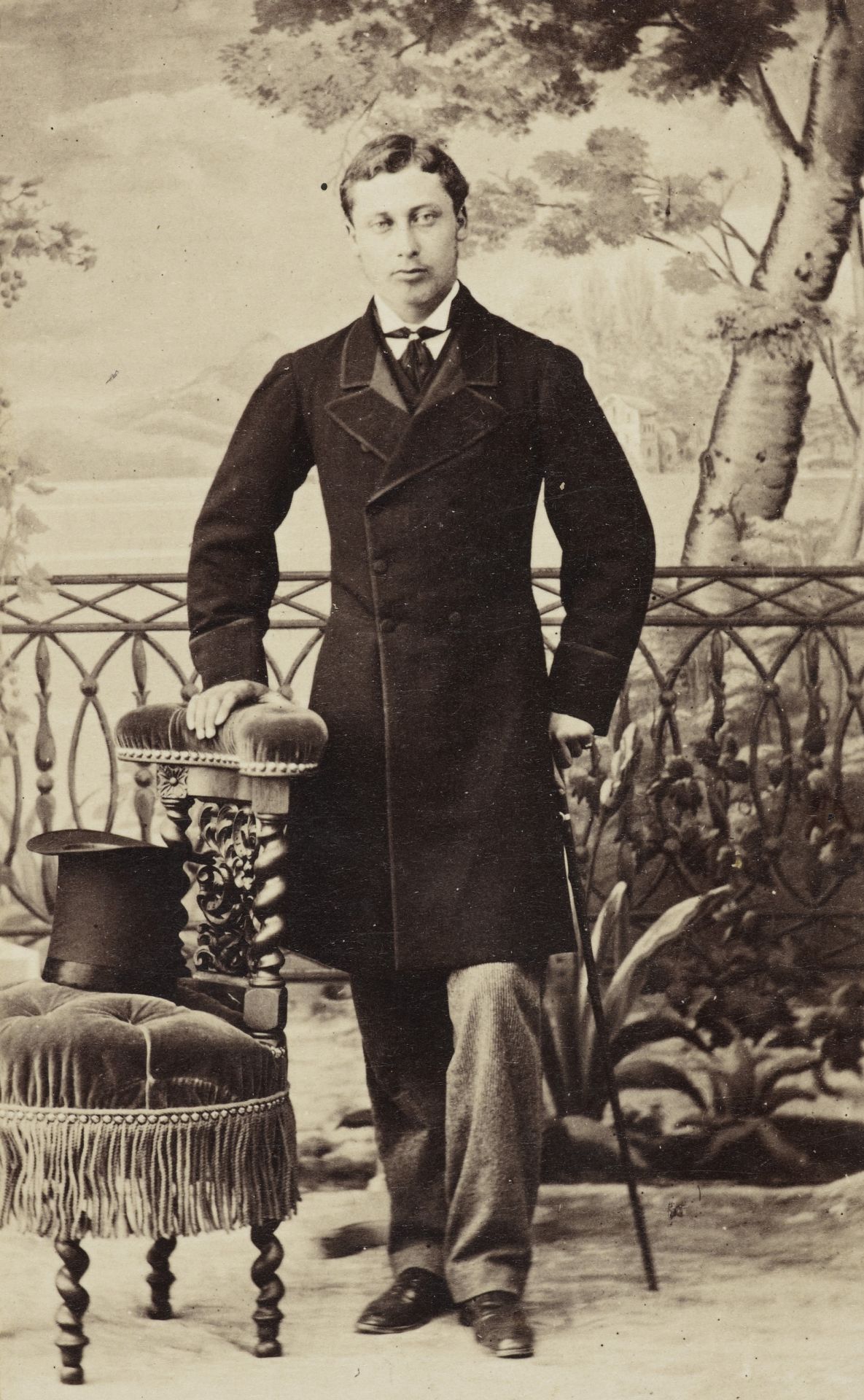 The Prince of Wales at the end of his tour (Abdullah Freres studio, Constantinople), 27 May 1862. Photo: Royal Collection Trust/© Her Majesty Queen Elizabeth II 2014.

Since 1769, famous artists, aspiring professionals and amateurs have submitted their work for the event of the summer - the Royal Academy of Arts Summer Exhibition. It is the world’s oldest open-submission exhibition that had famous artists such as Reynolds, Constable and Turner; amateur artists such as Winston Churchill (1955) showing off their talents at this prestigious event. This is a popular event with an annual 200,000 people visiting the exhibition.