An identical plant had previously been collected in the Northern territories and then grown at Kew Gardens in London. It was thought the lily grown at Kew Gardens must be a hybrid – a cross between two different plant varieties. However, the discovery in Kimberley was thousands of kilometres from the location where the original lily was found, and there were no examples of the suspected parent plants in the surrounding area. It was then that Carlos realised it was indeed a well-defined and separate species. Once this discovery has been backed up with DNA analysis, the next step will be to officially name the waterlily. 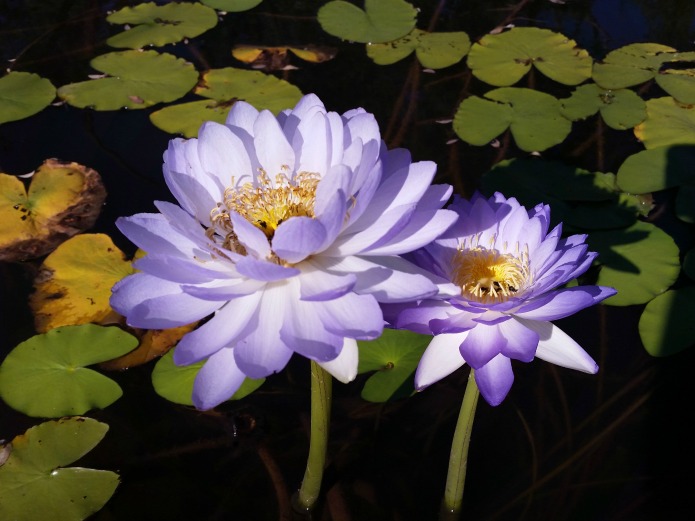 The Shoes: Please And Pain exhibition will look at the extremes of footwear from around the globe, presenting around 200 pairs of shoes ranging from a sandal decorated in pure gold leaf originating from ancient Egypt to the most elaborate designs by contemporary makers.