The Design Museum is currently showcasing an exhibition of American architect Louis Kahn (1901-1974) who is regarded as one of the great master builders of the Twentieth Century. Kahn created buildings of monumental beauty with powerful universal symbolism.

This exhibition encompasses an unprecedented and diverse range of architectural models, original drawings, travel sketches, photographs and films. Highlights of the exhibition include a four-metre high model of the spectacular City Tower designed for Philadelphia (1952-57), as well as previously unseen film footage shot by Kahn’s son Nathaniel Kahn, director of the film ‘My Architect’. The exhibition at the Design Museum on from 9 July until 12 October 2014. 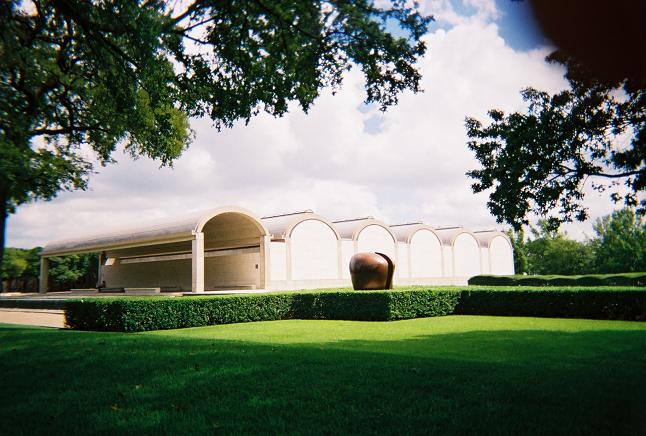 In April 2016 the Saatchi Gallery will host the Rolling Stones exhibition Exhibitionism which will cover their 50-year history through more than 500 articles.

The art-loving and generous founder of the Tate, sugar magnate Henry Tate, collected contemporary British art. He knew what he liked; pictures (some say sentimental) that told a story, animal subjects, and landscapes. He bought works by Millais, Stanhope Forbes, and Luke Fildes, displayed in his own gallery at Park Hill. However, intellectuals sneered at his taste. Resolved to found a public gallery of British art with his own pictures, the gallery finally opened in 1897.