The extension to the Tate Modern museum in London, the Switch House opens on 17 June 2016. And if you were thinking it would be just a few paintings, sculptures and a new café, prepare to have your mind blown.

Cuban artist Tania Bruguera’s ‘Tatlin’s Whisper #5’, which will feature mounted police riding back and forth corralling people in the Turbine Hall, is just one of the performances heralding a new chapter in Tate Modern’s evolution when its ten-storey, Herzog & de Meuron-designed Switch House building opens to the public.

Some of the performances will take place just for the opening weekend, when Tate Modern stays open until 10pm each evening, but three weeks of live art is scheduled right across the building. 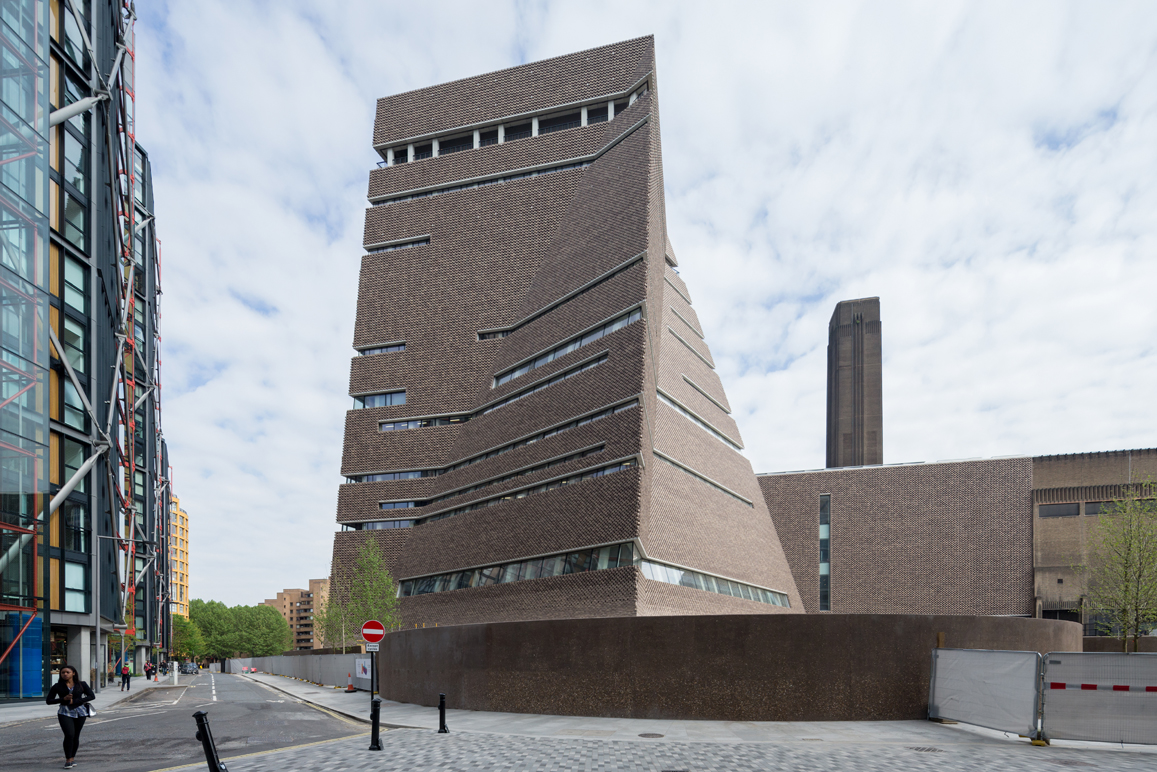 Whaaam! Pop! Kapow! This is pop art, but not as you know it. Tate Modern is ready to tell a global story of pop art, breaking new ground along the way, and revealing a different side to the artistic and cultural  phenomenon.

Contributing to London as a cultural mecca are 200+ museums, many of which can be explored with a knowledgeable Blue Badge Tourist Guide. Each has permanent collections as well as major exhibitions to help draw in visitors. Highlighted below are 11 major museum exhibitions happening in London during the 2017 calendar year.