At the end of February, Turner Prize winner Richard Wright started on a new artwork for the Queen’s House, part of the Royal Museums Greenwich. This is the first time an artist has worked on the ceiling of the Great Hall since Orazio Gentileschi created a series of nine paintings in 1639. Richard’s complex installation, inspired by the Tulip Stairs, will be on view when the Queen’s House re-opens after restoration on 4 July 2016 to celebrate the 400th anniversary of its commissioning and design. Visitors will also be able to see Orazio Gentileschi’s Joseph and Potiphar’s Wife displayed in this building for the first time since 1650. The painting, which is part of the Royal Collection, was one of a sequence commissioned for the Queen’s House in Greenwich by King Charles I and Queen Henrietta Maria.

The ceiling in the King’s Presence Chamber will be restored to its royal splendour, complementing the Queen’s Presence Chamber which was restored in 2013. Both rooms will have a bold new colour on the walls, bright blue for the King’s and bright red for the Queen’s, as befits their 17th-century majesty.
These rooms will be adorned with paintings illustrating the kings, queens, consorts and courtiers associated with the House and Greenwich during this period, including Charles I and Henrietta Maria by Daniel Mytens, also generously loaned from the Royal Collection by Her Majesty The Queen.

Finding inspiration in the Queen House’s past, the re-displays will also capitalise on the great strengths of the National Maritime Museum’s world-class art collection, along with significant loans from both public and private collections. The displays and interpretation will chart the changing relationship between the Queen’s House, the people who created it and those who lived and worked there, from royalty and courtiers to the Navy. 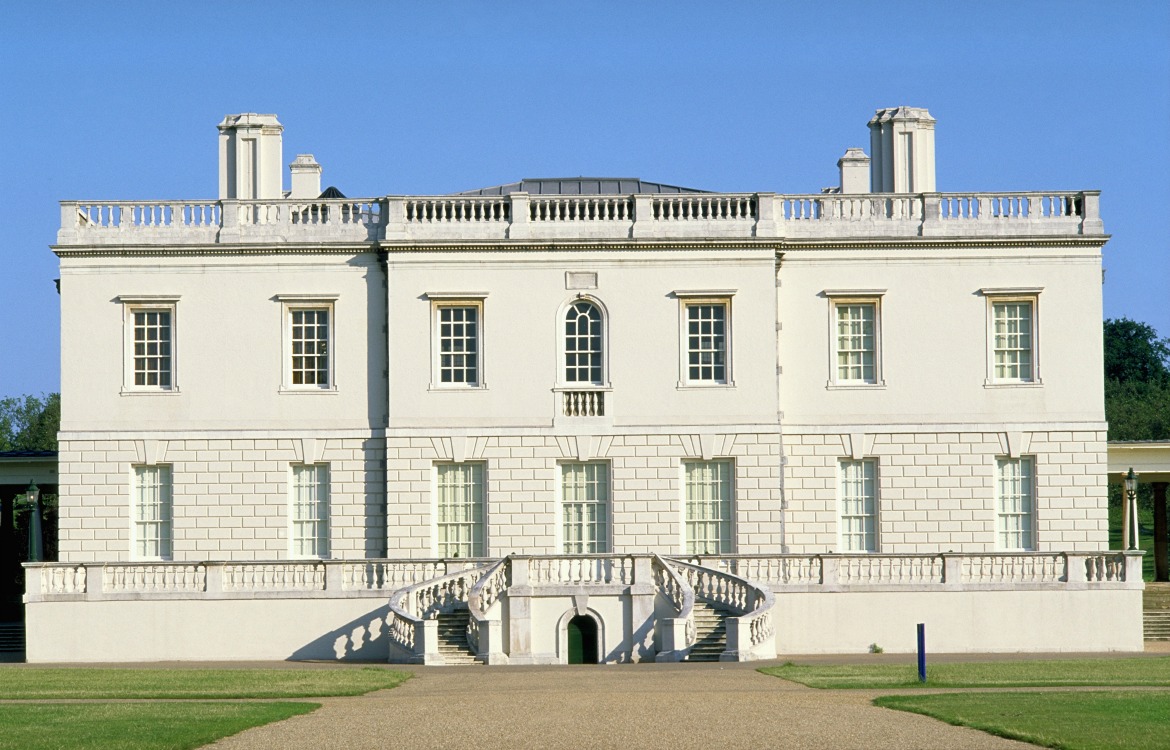 9 Facts About The Queen’s House In Greenwich

Currently at the National Portrait Gallery is a fascinating photographic exhibition on the life of actress and fashion icon Audrey Hepburn (1929-1993).