Sandycombe Lodge, the Thames-side villa designed by J. M. W. Turner, has now been re-opened to the
public, following a £2.4 million conservation programme. Built in Twickenham in 1813, it was a peaceful retreat for him and he lived there with his father until 1826. Using Turner’s sketches, a William Havell drawing of 1814, architectural evidence and paint analysis, the Turner’s House Trust has returned the house to its original form and decoration as closely as possible. 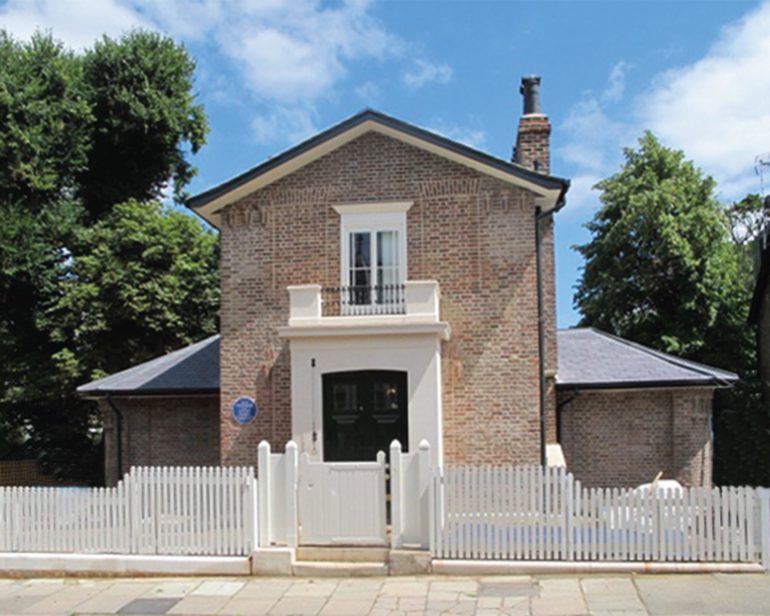 A brick exterior has been reinstated, which may come as a surprise to those familiar with the house’s previous white render; the discovery of the original flank walls of the main block, hidden for almost 200 years, came as a surprise to Butler Hegarty Architects too! Several Turner prints have now been hung in the house, some of which were owned by the last owner, Professor Harold Livermore, who gifted the house to the nation when he died in 2010. Landscaping and planting is underway in the garden and is expected to be completed in September. 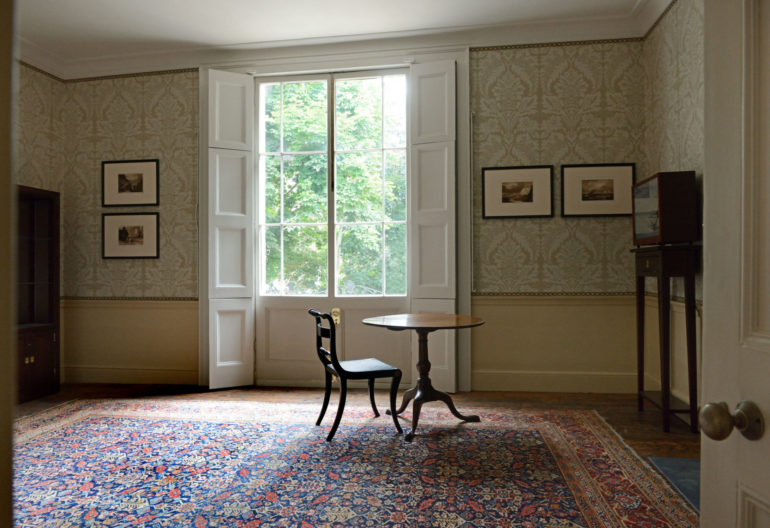 Sandycombe Lodge is located at 40 Sandycoombe Road, Twickenham, TW1 2LR.   The opening times for
Sandycombe Lodge is Wednesday to Sunday: 10 – 1 pm for self-guided visits and 1 – 4 pm for guided tours (45 mins).  Turner’s house is also open on Tuesdays for school and educational activities. 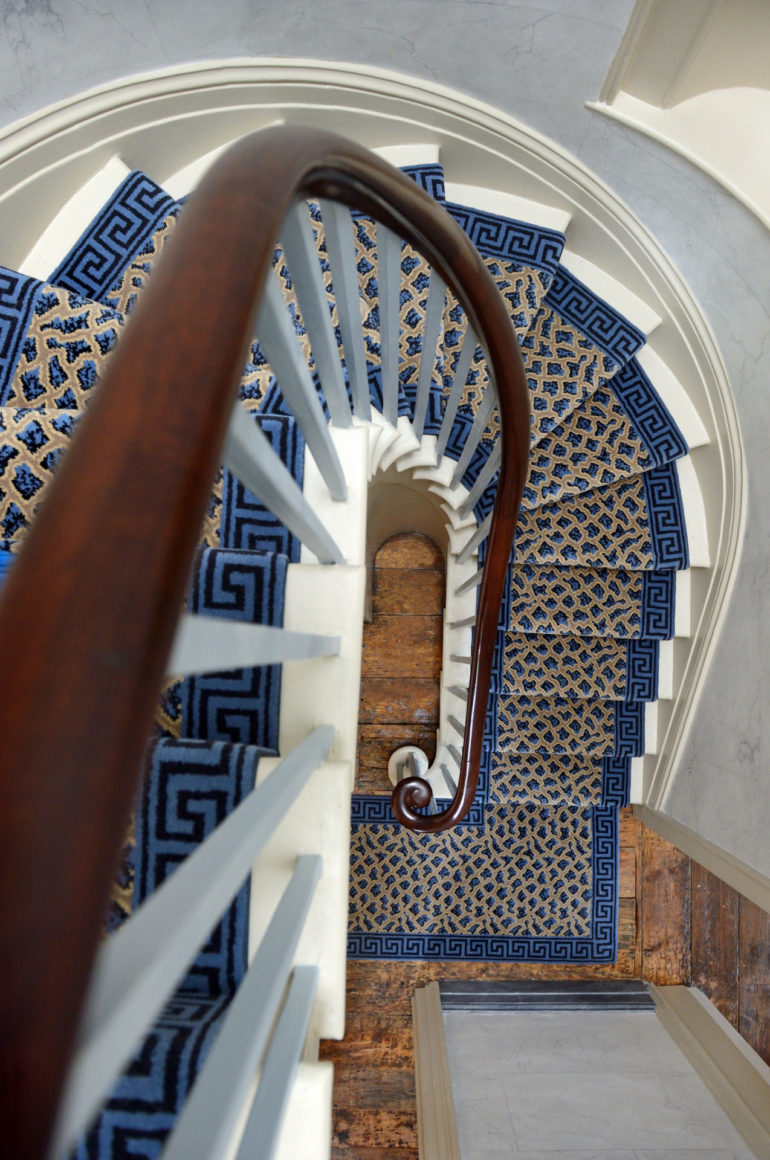 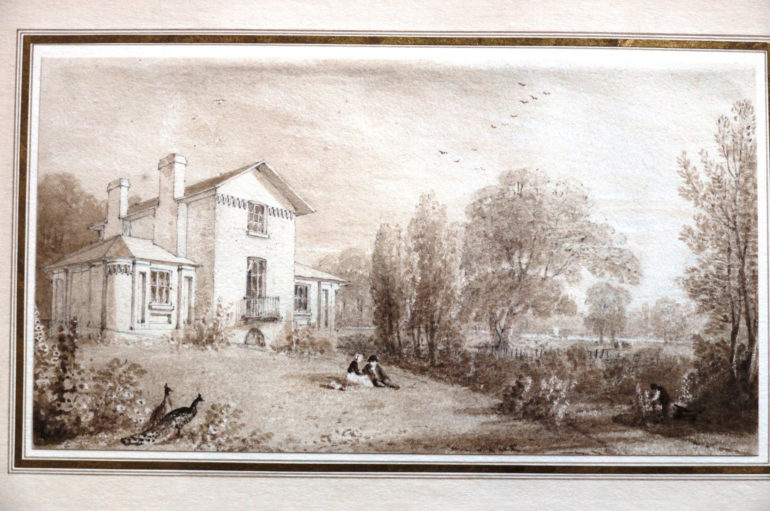 From a Suffragette tea service to protest robots, the Disobedient Objects exhibition coming to the Victoria & Albert Museum will be the first to examine the powerful role of objects in movements for social change.