Stanley Kubrick Exhibition At The Design Museum In London

London Blue Badge Tourist Guides usually have a working knowledge of film releases and locations, particularly anything to do with those highly successful franchises Harry Potter and James Bond. However, the director Stanley Kubrick, who began life in the Bronx and ended up living in Britain, could never be pigeon-holed or defined by a franchise. Many regard him as the finest film director of the 20th century, and he now has an exhibition devoted to his work at the Design Museum in London, previously the Commonwealth Institute. 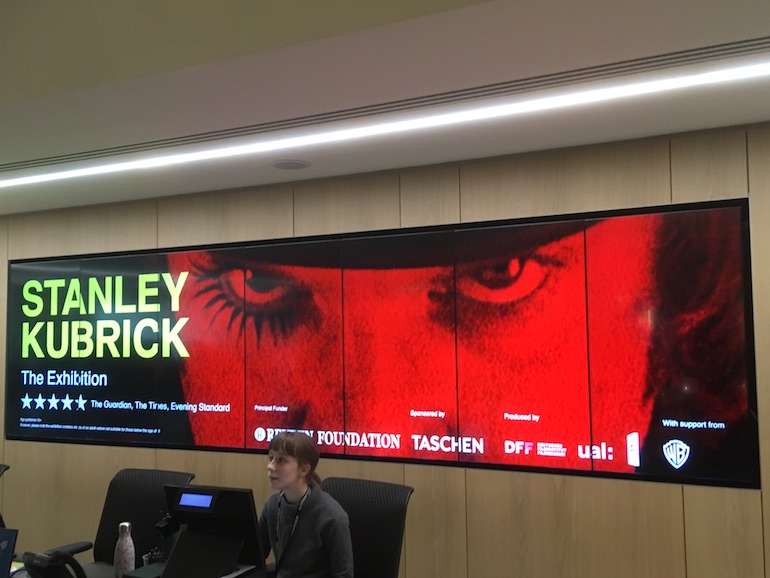 Stanley Kubrick began life as a photographer working for Look magazine, supplementing his income by playing chess, a game he remained proficient at throughout his life. He exerted strict control over the films he made and was fascinated by the technical aspects of directing. He pioneered the use of the Steadicam, a device that produces usable film despite being held in the hands of the cameraman. This enabled him to do long-tracking shots in films such as The Shining, starring Jack Nicholson.

Many of Hollywood’s top stars were keen to work with Kubrick, and he was helped in the early stages of his career by the patronage of Kirk Douglas, who acted in his breakthrough movies Paths of Glory and Spartacus, both films showing Kubrick’s ability to direct large numbers of actors and extras in battle scenes. He had hoped to use this talent in a film of the life of Napoleon, but this project was never realised. His final film was Eyes Wide Shut, starring the then power couple in Hollywood, Tom Cruise and Nicole Kidman. 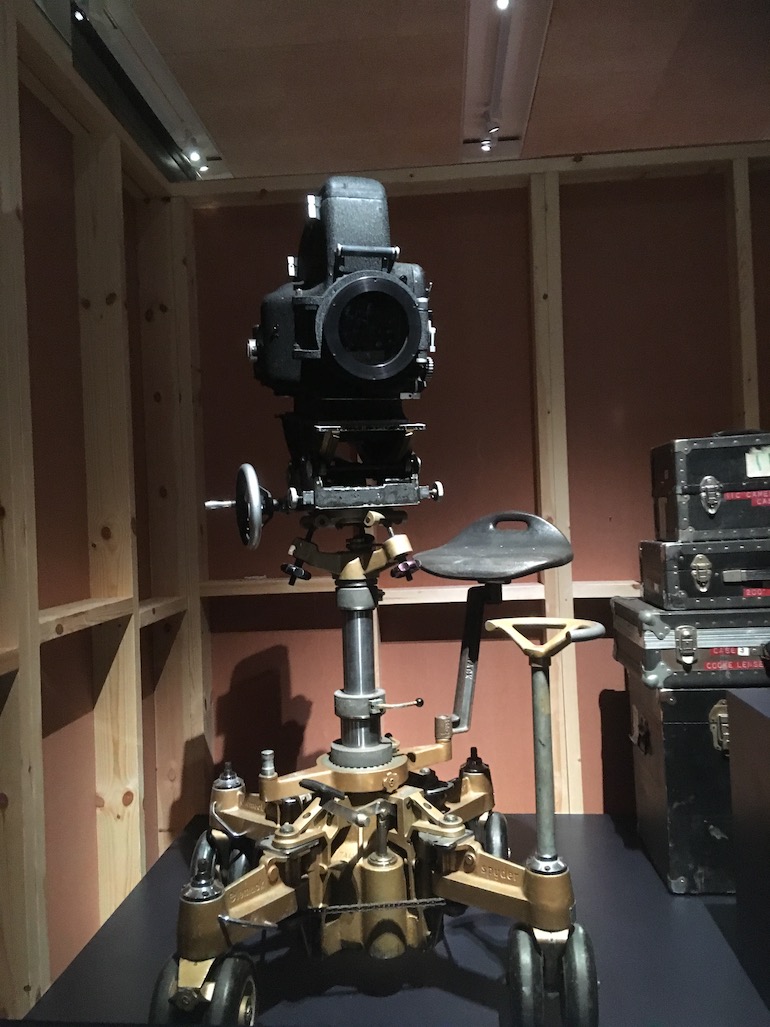 Stanley Kubrick moved with his wife, the actress, and artist Christiane Harlan, and their children to live in England in 1965. The family purchased Childwickbury Manor near St Albans, where Christiane still lives, and where Kubrick was buried after his death 20 years ago in 1999. He created such diverse films as 2001, A Space Odyssey, which many consider his masterpiece, the futuristic A Clockwork Orange, period drama Barry Lyndon, the comedy Doctor Strangelove and the Vietnam film Full Metal Jacket, which was filmed in the Beckton area of East London. Kubrick worked from his home and stayed as far away as possible from the Hollywood studio system so he could painstakingly create his own unique vision on film.

Stanley Kubrick: The Exhibition is at the Design Museum in London until 15th September. 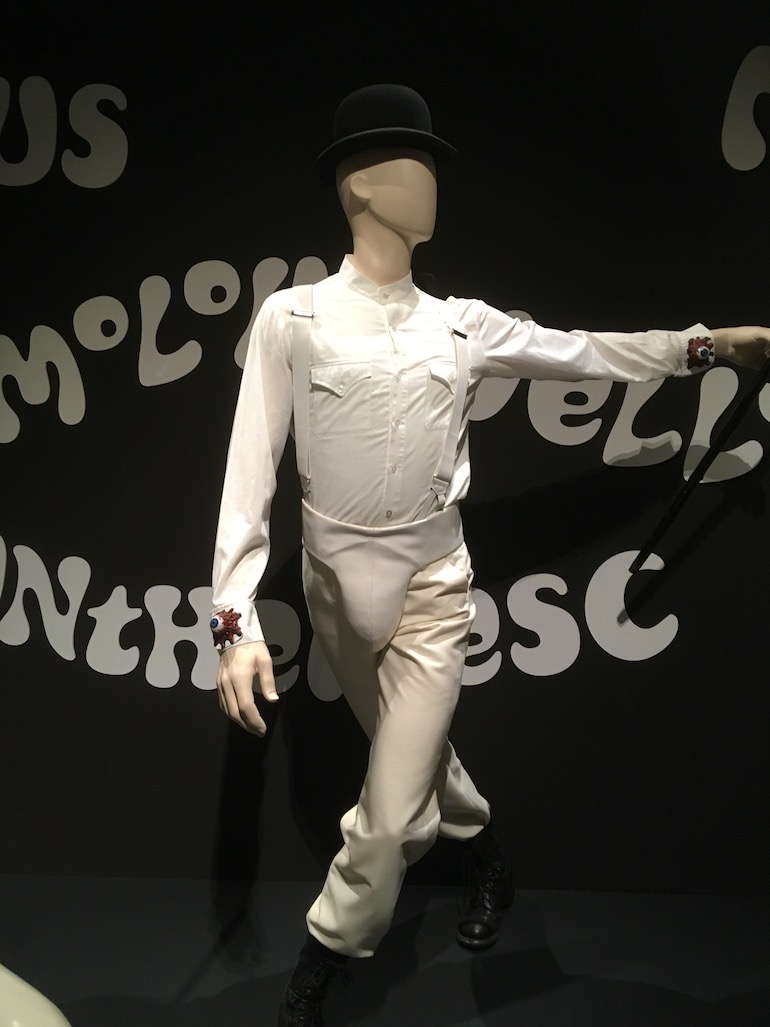 The Victoria & Albert Museum will launch The Bejewelled Treasures: The Al Thani Collection exhibition on 21 November 2015.  Spectacular objects, drawn from a single private collection, will explore the broad themes of tradition and modernity in Indian jewellery.