Whaaam! Pop! Kapow! This is pop art, but not as you know it. Tate Modern is ready to tell a global story of pop art, breaking new ground along the way, and revealing a different side to the artistic and cultural  phenomenon.

From Latin America to Asia, and from Europe to the Middle East, this exhibition connects the dots between art produced around the world during the 1960s and 1970s, showing how different cultures and countries responded to the movement. Politics, the body, domestic revolution, consumption, public protest, and folk – all will be explored and laid bare in eye-popping Technicolor and across many media, from canvas to car bonnets and pinball machines.

The exhibition will reveal how pop was never just a celebration of western consumer culture, but was often a subversive international language of protest. The World Goes Pop exhibition is on from 17 September 2015 until 24 January 2016. 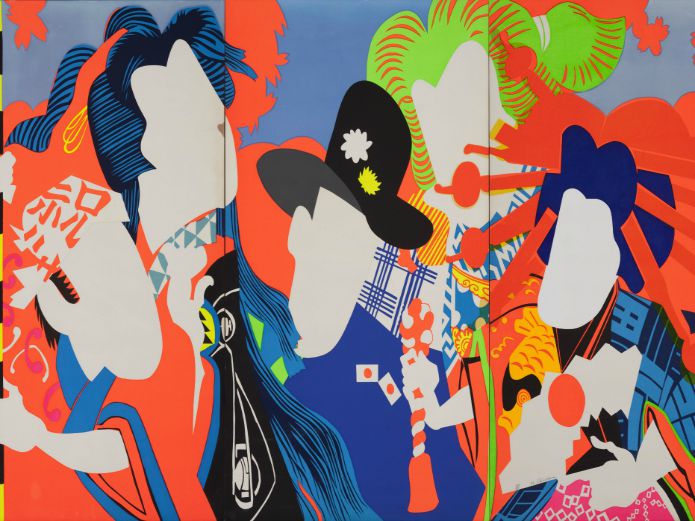 The Great Gallery, one of the finest collections of Old Master paintings in the world, is reopening on 19 September with a new hang following its two-year refurbishment.

One hundred years on from the Russian Revolution, this powerful exhibition explores one of the most momentous periods in modern world history through the lens of its groundbreaking art. Renowned artists including Kandinsky, Malevich, Chagall and Rodchenko were among those to live through the fateful events of 1917, which ended centuries of Tsarist rule and shook Russian society to its foundations.

A London Rock ‘N’ Roll Tour is unmissable because…

London is a musical city…