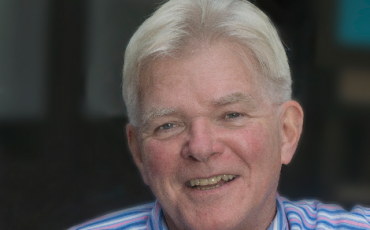 A native of Boston, Massachusetts, Steve can’t remember a time when he was not obsessed with travel, other cultures and languages. He lived in Paris as a student, taught English in Poland before the Berlin Wall came a-tumbling down, worked as a journalist for a dozen years in Hong Kong and then moved to Budapest, from where he wrote Lonely Planet's first guidebooks to Hungary and Slovenia. Steve moved to London in the mid-1990s and has written or contributed to almost 100 guidebooks, including now six editions of Lonely Planet’s guide to London. He is a dual US-Ireland national, but London is home and Steve's extensive travel experience and knowledge gained from decades of writing guidebooks makes him the perfect escort for London and destinations farther afield in the UK and abroad. Who knows their city better than a guidebook author? From big-ticket attractions like the British Museum, Westminster Abbey and London Eye - and all the stories and personalities behind them - to the back streets of East London and Hoxton/Spitalfields after dark, Steve will introduce you to a city that even Londoners don’t know.

If you've got just two full days in London - what were you thinking? – and you want to tick off the big-ticket attractions, plan carefully and follow the sage advice of a London Blue Badge Tourist Guide. Better yet, hire one and have them show you what you would never see on your own on a tour of Westminster Abbey, the Tower of London or even the not-so-simple-as-it-looks Changing of the Guard.